Maharaja Wanted Kashmir To Be An Independent Country, Says Farooq

On Sheikh’s anniversary, Farooq Abdullah said that Maharaja wanted Kashmir an independent country and Sheikh Abdullah was not part of Accession 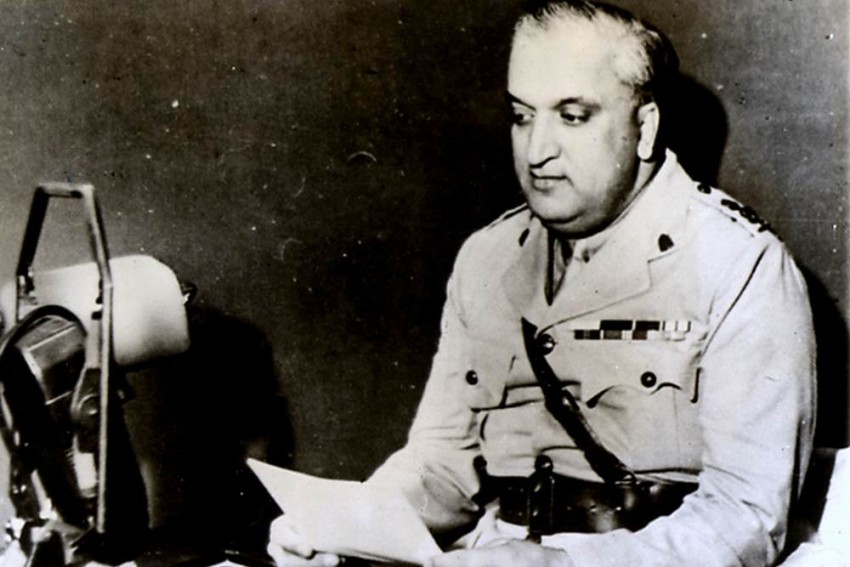 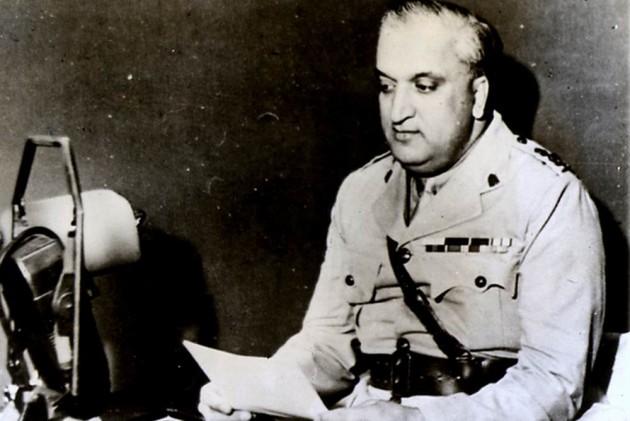 “It was Maharaja Hari Singh who signed the Instrument of Accession and you blame Sheikh Abdullah for it. He was in jail then,” Farooq said as agitation launched by the Hurriyat Conference and other separatists leaders have entered fifth month. The mass protests erupted in Kashmir after killing of Hizbul Mujahideen militant commander, Burhan Muzaffer Wani, on July 8, in south Kashmir. Since then over 90 protesters have been killed in bullet and pellet firing of government forces and over 10,000 have been wounded with 900 visually impaired after pellets hit their eyes.

Abdullah said had Pakistan not dispatched tribals to Kashmir in 1947, Maharaja would have declared Jammu, Kashmir and Ladakh as an independent state. “Jammu and Kashmir would have been bridge today between Indiaand Pakistan,” he said.

He said after the tribal attack, Maharaja signed an Instrument of Accession with India, according to which only Defense, Communication, and Foreign Affairs were kept under India. “But India didn’t keep the promise and the NC was not responsible for it,” he said.

National Conference is accusing New Delhi of eroding autonomy of J&K enjoyed by it till 1953 when Sheikh Abdullah was Prime Minister of the State and Dr. Karan Singh was Sadr-e-Riyasat. The NC says after Sheikh’s arrest on August 9, 1953, the Autonomy of the State was taken away. The restoration of pre-1953 position is the main political slogan of the NC since 1996.

Dr. Farooq pointed towards present agitation and arrests of people and latest killing of a Congress worker in south Kashmir allegedly by the Army, and said “Kashmir fire” will not douse as long as India and Pakistan didn’t solve it through dialogue.

While talking about the separatist Hurriyat Conference, he said, the NC was not against the Hurriyat. He justified the present protest movement and said, “We have given our entire lives for this movement.” He told Hurriyat: “Be united, move ahead and take this movement forward and we are with you.”

Later elaborating he said, as long as separatists talk about “the rights, we are with them.”

Rejecting allegations of being anti-national, Farooq Abdullah said, he had never given any anti-national talk. “ButKashmir dispute is not created by me and the issue is here since 1948 and even today it is in the United Nations Security Council. Pakistan and India had signed Shimla Agreement and it too says that Kashmir issue should be resolved through talks…I think one day these two countries have to resolve this dispute through the talks,” he said. He called both the countries to show restrain on the borders.

He criticized Chief Minister Mehbooba Mufti’s government for the killings of over 90 protesters and said “when such incidents happened during his government’s time, Mehbooba was racing to a victim’s house and was weeping and crying before his family. And she would tell them she will change their condition and see what has she done,” he said.