"All complaints will be looked into and none will be spared," said the minister. 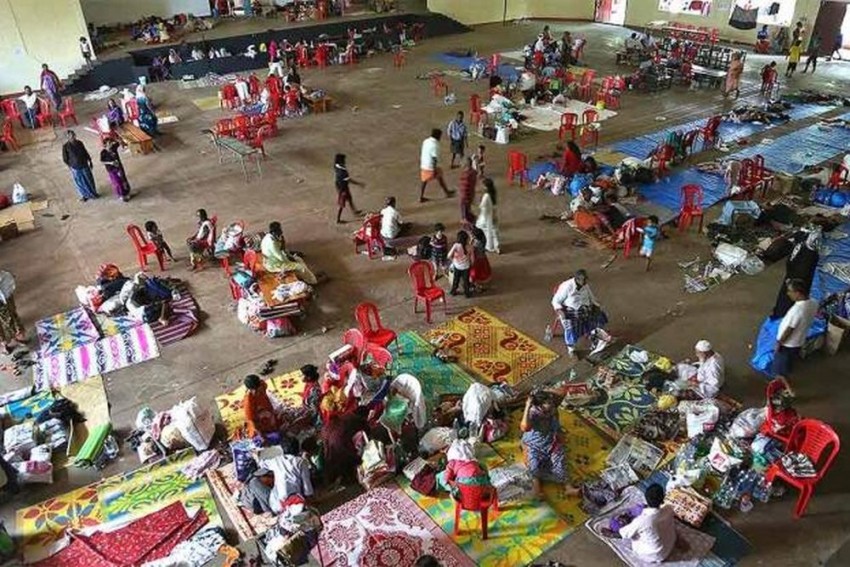 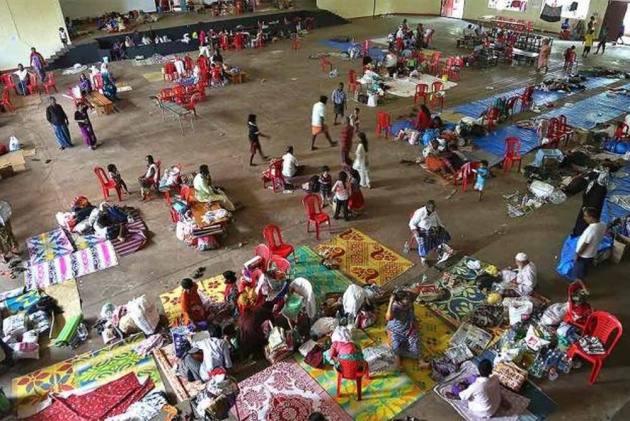 A Kerala Minister on Sunday warned that strict action would be taken against the state government officials who were not making an objective assessment of the damages caused to houses by the recent floods.

With Chief Minister Pinarayi Vijayan leaving for medical treatment to the US, Industries Minister E.P. Jayarajan, the de facto number two in the government, told the media that "very tough action" would be taken against erring officials.

"All complaints will be looked into and none will be spared," he said.

Kerala floods have claimed 483 lives and the estimated loss is more than the annual outlay of the state. Thousands of houses have been destroyed, while a greater number of homes have been damaged.

With the state government starting a massive fund collection drive to rebuild a 'new Kerala', besides announcing compensation to the losses suffered, the local bodies officials have begun estimation of the losses.

Jayarajan spoke tough when he was told about specific cases of officials overestimating the damages suffered to residential properties in Malappuram district.

The state government has also announced an interim relief of Rs 10,000 to every family that has suffered on account of floods.