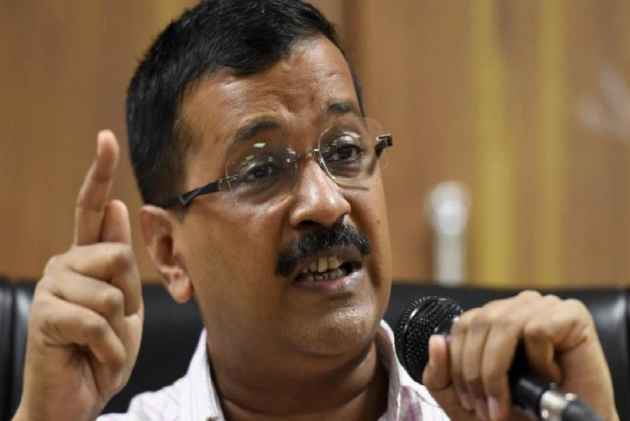 The national capital on Tuesday found itself enveloped in a blanket of smog and Chief Minister Arvind Kejriwal blamed the burning of stubble in neighbouring states for Delhi's poor air condition. Earlier on Tuesday, Kejriwal tweeted saying: "Delhi has become a gas chamber. Every year this happens during this part of the year. We have to find a soln to crop burning in adjoining states (sic)."

All of us together have to find a soln to this. Every year, during this time of the year, Del becomes a gas chamber for almost a month https://t.co/4YrA3HZG98

According to reports, areas like Punjabi Bagh, Lodhi Road, Pritampura and Mandir Marg in Delhi have recorded a particle matter of around 2.5 to 10. The air quality index remains at 800 to 999 (worst in the recent years). Following the dip in the air quality, several train services have been suspended and several flights have been delayed in the national capital. According to PTI, 20 trains that pass through the national capital are running late due to low visibility conditions on the tracks.

Arvind Kejriwal also tweeted that he has asked Education minister Manish Sisodia to order schools to remain closed for the next few days considering the high level of pollution in the state.

In a reply, the Education Minister tweeted saying: "I have called a meeting at 5:30 pm to discuss the deteriorating air condition of the capital.

Hv called a meeting at 5.30pm with Edu, Health & Env Dept with today's pollution data and all relevant studies.

The IMA has also sought cancellation of Airtel Delhi Half Marathon this year due to rising level of pollution. The event is scheduled to take place on November 19.