The cabinet has approved the construction and building of Kartarpur corridor from Dera Baba Nanak in Gurdaspur district to International Border. 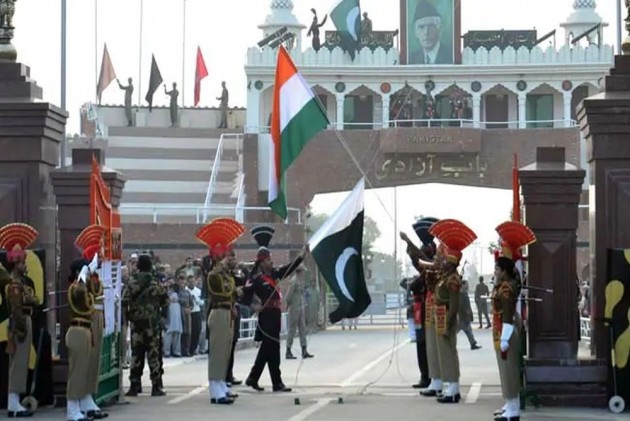 In a landmark decision, the Union Cabinet, headed by Prime Minister Narendra Modi, approved the development of the Kartarpur corridor from Dera Baba Nanak in Punjab’s Gurdaspur district to the International Border on Thursday. This will give Indian pilgrims easy access to the Gurdwara Darbar Sahib Kartarpur on the banks of the Ravi river, in Pakistan, where Guru Nanak Dev spent 18 years.

The decision was taken at a meeting of the Union Cabinet chaired by Prime Minister Narendra Modi to commemorate 550th Birth Anniversary of Guru Nanak Devji.

“The Kartarpur corridor will be implemented as an integrated development project with Government of India funding, to provide smooth and easy passage, with all the modern amenities. The government of India will put in place suitable facilities for smooth passage of pilgrims,” a press release said.

“The government of Pakistan will be urged to recognise the sentiments of the Sikh community and to develop a corridor with suitable facilities in their territory as well,” it added.

New Delhi will also request Islamabad to recognise the sentiments of the Sikh community and develop a corridor with suitable facilities in their territory as well.

"In a landmark decision, the Cabinet approves building and development of Kartarpur corridor from Dera Baba Nanak in Gurdaspur district to International Border. Kartarpur corridor project with all modern amenities and facilities to be implemented with Central Government funding," he said in a series of tweets.