Two residents of Anayara aged 26 years and 37 years and one person (25) from Pettah were diagnosed with Zika, the minister said in a release. 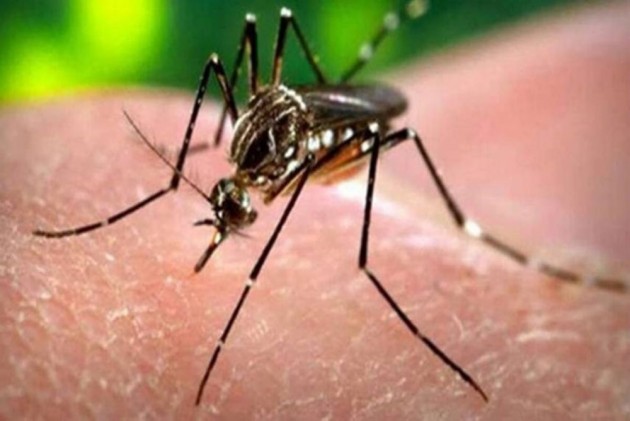 With three more people testing positive for the Zika virus in Kerala, the state's total reported cases of the infection reached 41, of which five are active, Health Minister Veena George said.

Two residents of Anayara aged 26 years and 37 years and one person (25) from Pettah were diagnosed with Zika, the minister said in a release.

The virus was confirmed in tests conducted at the virology lab of the Thiruvananthapuram Medical College, the minister said and added that the health of all the infected persons was satisfactory presently.

On Monday,  a 41-year-old woman from Kattaikonam, Thiruvananthapuram and a 31-year-old doctor from Kumarapuram were diagnosed with the virus.

On 16 July, a meeting was held by state Revenue Minister K Rajan and George on working together, alongwith the Local Self Government department, for preventing the spread of communicable diseases and to strengthen the sanitation committees at the ward level.