Home  »  Website  »  National  »  Will Priyanka Gandhi's Shift To Lucknow Help Congress To Revive Itself In A Long Lost Bastion?

Predictably, Priyanka’s move – hastened by the Centre’s decision to evict her from her 35, Lodhi Estate residence in Delhi – has been welcomed by Congress workers in UP. 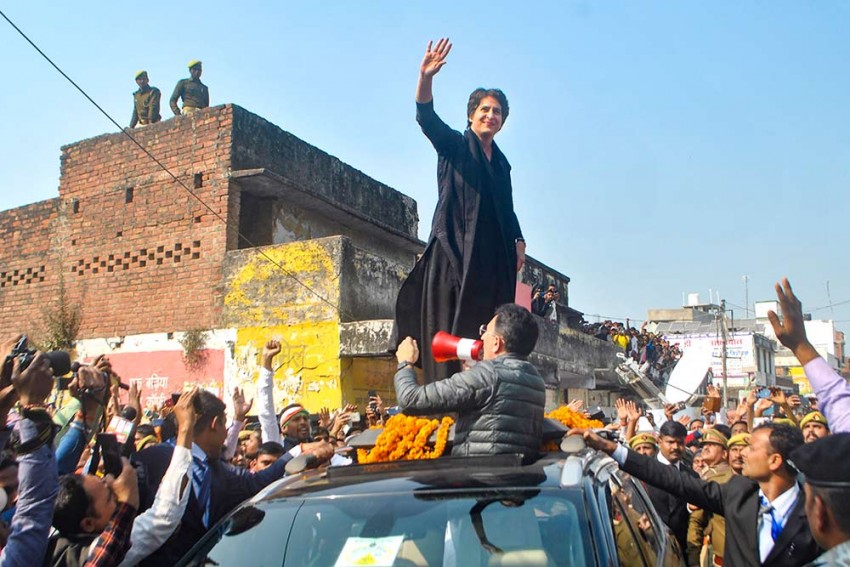 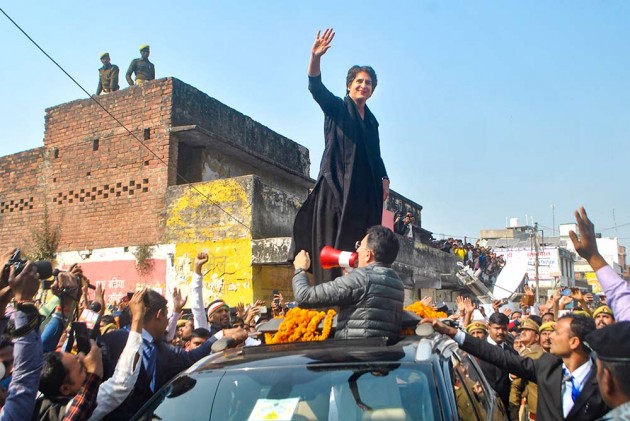 Predictably, Priyanka’s move – hastened by the Centre’s decision to evict her from her 35, Lodhi Estate residence in Delhi – has been welcomed by Congress workers in UP. What remains to be seen, though, is whether Priyanka’s presence in Lucknow will do anything substantial to actually revive the Congress in the politically significant state.

Since 1991, the Congress party has unsuccessfully tested various revival strategies in UP; an erstwhile bastion where it was pushed to the fringe by an ever ascendant politics of mandal and kamandal. In the 2009 Lok Sabha polls, Rahul Gandhi succeeded partially when the Congress managed to wrest 21 of the state’s 80 seats – its best tally since 1991. The gains, however, were lost quickly. In the 2012 assembly polls, Rahul’s aggressive campaign, Digvijaya Singh’s wily maneuvers and even election strategist Prashant Kishor’s expertise failed to wrest the Congress’s downslide. Rahul’s second attempt by piggy-riding on Samajwadi Party’s Akhilesh Yadav in the 2017 assembly polls with a SP-Congress alliance too came a cropper.

On January 23 last year, when Rahul – then the Congress president – appointed Priyanka as the party’s general secretary in-charge of eastern UP (Jyotiraditya Scindia was given charge of western UP), he conceded that he wasn’t expecting any quick results. Rahul was right. Priyanka couldn’t even help him retain his Amethi seat in the 2019 Lok Sabha polls; the lone Congress winner in UP was Sonia Gandhi from Rae Bareli.

Priyanka’s efforts at reviving the Congress in UP have been sporadic thus far. She hit the right notes last July with her protest against the brutal caste-violence incident in Sonbhadra but failed to build a statewide agitation against Yogi Adityanath’s government. Earlier this year, she joined cause with the anti-CAA protestors in Lucknow but the coronavirus-induced lockdown derailed her momentum.

For the past three months now, she has been attacking the Adityanath regime on various fronts – from refusing her request to provide buses for ferrying migrants stranded due to the lockdown to an alleged scam in appointment of government school teachers and the visible deterioration of law and order. Yet, the Congress revival plan seems to revolve just around her. In a state where decades of political irrelevance have swiftly eroded the Congress cadre, Priyanka needs to shovel the dust to find workers. She has an opportunity to do so since the other two regional forces – Mayawati’s BSP and Akhilesh Yadav’s SP – are presently missing in action.

If central probe agencies revive investigations against her husband, Robert Vadra, it may appear to be a case of political intimidation by the BJP, giving Priyanka cause for playing a sympathy card. However, as a yet untested leader with no cadre to implement her plans on the grassroots, it would take Priyanka much more than a Lucknow address to really rev up the Congress.