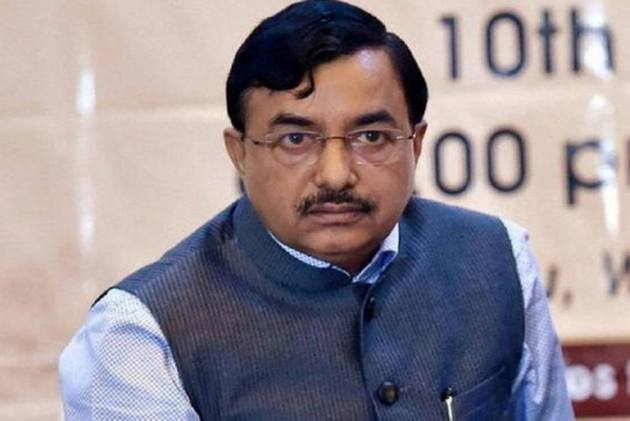 Sushil Chandra replaced Sunil Arora as the Chief Election Commissioner (CEC) on Tuesday. Chandra is India’s 24th CEC. He is expected to hold the post till May 14, 2022, when his term will come to an end.

President Ram Nath Kovind picked Chandra for the post as he is the senior-most election commissioner in the three-member poll panel.

During Chandra’s tenure, Assembly elections will be held in Goa, Manipur, Uttarakhand, Punjab and Uttar Pradesh.

Chandra belongs to the 1980 batch of the Indian Revenue Service.

He is also an ex-officio member of the Delimitation Commission since February 18, 2020 looking after the process in the Union Territory of Jammu and Kashmir.

Having held several posts in the Income Tax Department for nearly 39 years, Chandra was appointed the Central Board of Direct Taxes (CBDT) Chairman on November 1, 2016.

He spent considerable time as Director of Investigation and Director General of Investigation, Mumbai and Gujarat, respectively followed by his stint as Member (Investigation), CBDT and thereafter assuming the post of Chairman of this apex body.

"Transparency and purity of political finance are of vital importance for free and fair electoral process and the creation of a level playing field. Continuing the crusade that he started as CBDT Chairman against the menace of black money, Chandra was proactive as the erstwhile Election Commissioner in curbing the use of money power that vitiates the electoral process," the Commission said on Tuesday.

He has constantly emphasised the concept of "inducement-free" elections and it has become an integral dimension of monitoring the electoral process in all ongoing and forthcoming elections, the EC said.