'Want Nationwide NRC In Future, But There's No Draft Yet': BJP

BJP spokesperson Sudhanshu Trivedi said there was no draft of NRC yet and hence, no question of controversy. 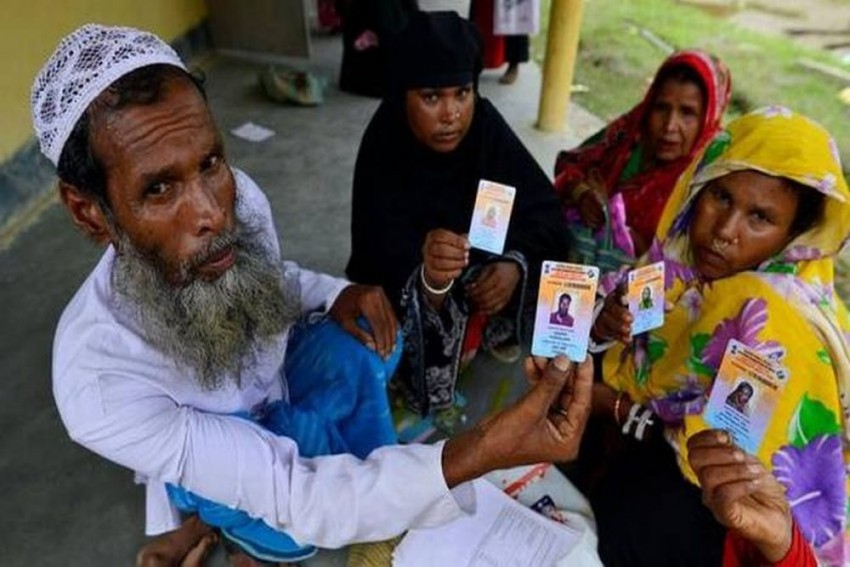 People showing their acknowledgement receipts after checking their names in first draft for National Register of Citizens (NRC) in Guwahati, Assam, on January 1.
PTI Photo/File
PTI January 03, 2020 00:00 IST 'Want Nationwide NRC In Future, But There's No Draft Yet': BJP 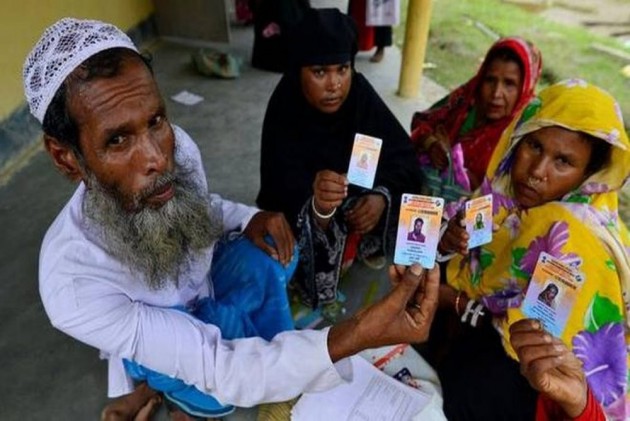 The BJP believes there should be a National Register of Citizens exercise in the country in the future but there was no draft of it at the moment, party national spokesperson Sudhanshu Trivedi said on Friday.

The NRC is an exercise carried out under the Citizenship Act, 1955 which provides for compulsory registration of every citizen of India and issuance of National Identity Card to him.

"The NRC in Assam was conducted as per a Supreme Court order. We also believe there should be an NRC (nationwide) in the future. But there is no draft of NRC as of now, so there
is no question of controversy," he said.

"When it (NRC) will happen, then raise objections and they will be heard," he added, a reference to protests across the country against the NRC, which opposition parties have claimed is going to put some communities through hardship.

He claimed protests carried out by opposition parties against the Citizenship Amendment Act and NRC were being used by anti-national forces as a tool to create chaos in the country.

"CAA is not for Indian citizens but for foreigners," Trivedi said, adding that Mahatma Gandhi had also been a votary of giving citizenship to persecuted minorities in neighbouring countries.

Against the backdrop of allegations that the CAA was against Muslims, he said members of the community had also been provided citizenship.

"During the past five-and-half years, 566 Muslims (who applied) were given Indian citizenship," Trivedi said and also mentioned singer Adnan Sami as an example.

The BJP leader lashed out at passing of a resolution in the Kerala Assembly demanding to scrap the CAA, and said the move in the southern state had no Constitutional validity.

Commenting on Madhya Pradesh Chief Minister Kamal Nath's statement that CAA would not be implemented there, Trivedi said the CM should have consulted his advocate general before speaking.