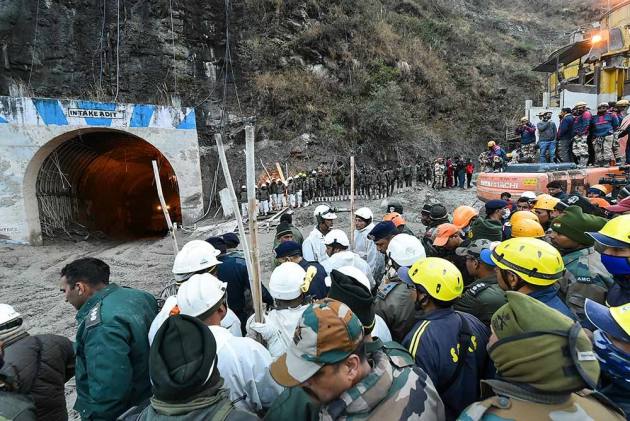 More than two months after the glacial disaster in Uttarakhand's Chamoli district, another body has been recovered from the Tapovan tunnel. The death toll has been pushed to 78.

An avalanche on February 7 had caused large-scale damage to the project besides totally demolishing the Rishiganga hydel project at Raini village in the district.

Seventy-eight bodies and 35 human body parts have been recovered so far from different places hit by the disaster, Joshi said, adding that 47 bodies have been identified.

DNA samples of the bodies which have not been identified are being preserved, he said.

As many as 126 people are still missing since the tragedy.