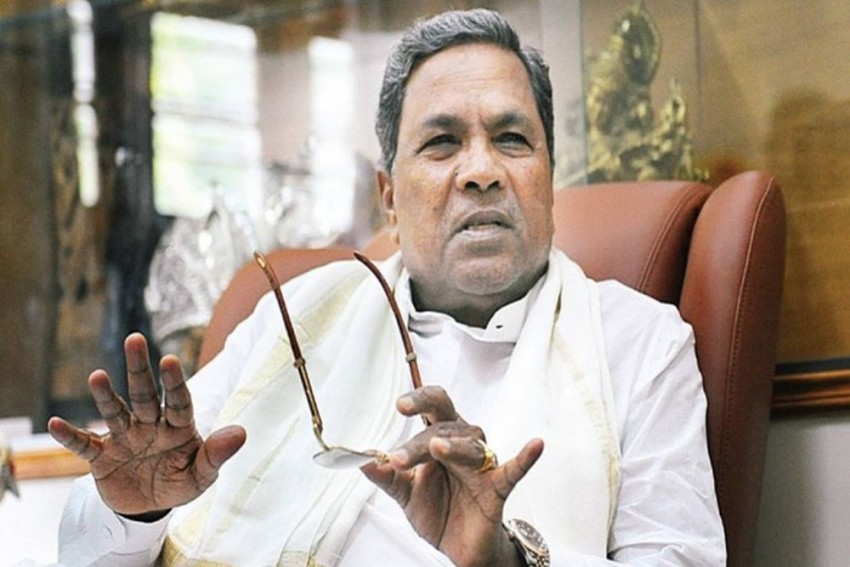 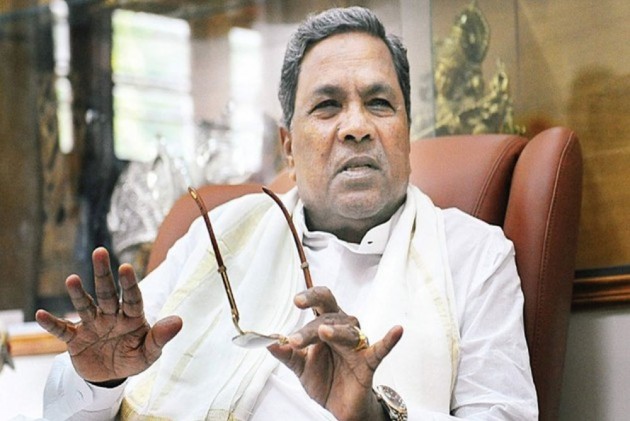 Senior Congress leader and former chief minister Siddaramaiah has hit out at the BJP for not inducting a Dalit MP from Karnataka in the Union cabinet, saying "upliftment" of the community will not happen just by "big talk".

"Upliftment of Dalits won't happen just by big talk. In the recent elections, several BJP candidates have won from reserved constituencies. Best wishes to them.

"Despite this not even one Dalit MP from the state has got representation in the Union cabinet. Is there a bigger injustice or betrayal than this?" Siddaramaiah, who is also the Congress Legislature Party (CLP) leader, tweeted in Kannada.

Calling Siddaramaiah "Twitter Ramaiah," the Karnataka BJP hit back at the Congress leader and asked him to make veteran party leader Mallikarjun Kharge, who lost in the Lok Sabha polls, the chief minister if he really cared for Dalits.

People are also aware that it was Siddaramaiah who prevented G Parameshwara (now deputy chief minister) from becoming the chief minister as he was a Dalit, it alleged in a tweet in Kanada.

"Respected Twitter Ramaiah. Don't show your love towards Dalits only through your tweets. People of the state know that you averted chief minister position to G Parameshwara (now deputy chief minister), as he was a Dalit.

"If you really cared for Dalits make Mallikarjun Kharge, who has lost the election- the CM," the Karnataka BJP tweeted.

The induction of Gowda from the Vokkaliga community and Angadi from the Lingayat community is considered as a balancing act to give representation to the two dominant communities of Karnataka in the Union cabinet.

Joshi and Sitharaman are Brahmins.

State BJP leaders are hopeful of more representation for Karnataka in the next round of expansion of the Modi ministry, including for Dalits and Lingayats as more number of seats were won by the communities- nine in all.

In the Lok Sabha polls, the saffron wave had swept the entire state, with the BJP winning 25 of the 28 seats, breaking barriers of caste and region.

Though Lingayats were considered as a vote bank of the BJP and Vokkaligas for JD(S) and to an extent of the Congress, a larger consolidation of Hindu votes in favour of the saffron party, including from backward classes and Dalits, was seen in this general elections.

Region-wise, the BJP that was considered to be strong in Mumbai Karnataka, the state's coastal belt and to an extent in Hyderabad Karnataka, has made inroads distinctively into the Old Mysuru region this time, which was earlier said to be a battlefield reserved for the Congress and JD(S).