Five others, who had also been named in an FIR lodged on Wednesday, were also absolved of rape charges by the district police. 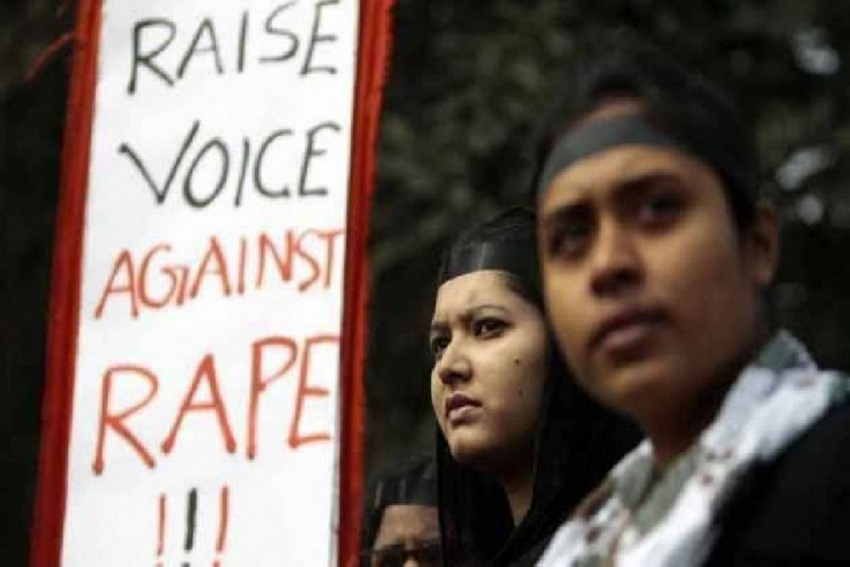 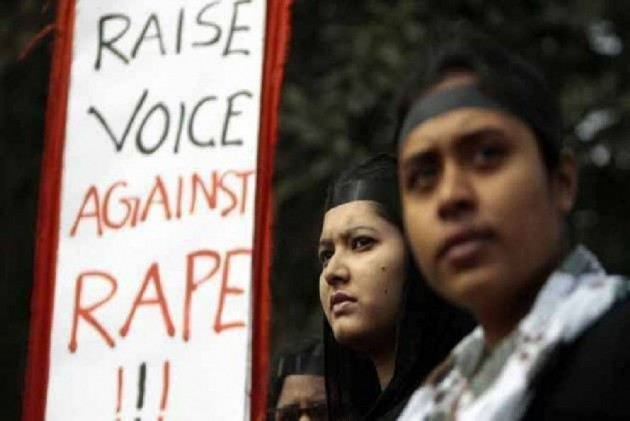 Police on Saturday gave a clean chit to local BJP MLA Ravindra Nath Tripathi in a gangrape case as "no evidence" was found against him and arrested his nephew, officials said.

Five others, who had also been named in an FIR lodged on Wednesday, were also absolved of rape charges by the district police, they said.

The FIR was lodged against Tripathi and his kin on a complaint by a 40-year-old woman who had alleged that they had raped her in 2017.

"During investigation, no evidence was found against the Bhadohi MLA and five others. They have been given a clean chit," Superintendent of Police (SP) Ram Badan Singh told newspersons here.

"Tripathi's nephew Sandeep Tiwari has been arrested on charge of rape," he said.

Another member of the family, Neetesh, who had been named in the FIR, has been booked for manhandling and abusing the woman, he added.

The officer said that after the woman's statement was recorded before a magistrate, the probe was handed over to a two-member team, including the Gulafsha women's police station incharge.

The team failed to find any evidence to corroborate her charges, Singh said.

The woman also refused to undergo medical examination, he added.

The complainant, a widow, had alleged that she was first raped by Tiwari in 2016. She said she did not lodge a complaint back then as Tiwari had promised to marry her, Singh had said on Wednesday.

She alleged that in the run-up to the 2017 Uttar Pradesh Assembly polls, she was kept at a hotel for a month by Tiwari. All the seven accused would visit the hotel and repeatedly rape her, he had said.

She also claimed that when she got pregnant, she was forced to undergo abortion, the officer had said.