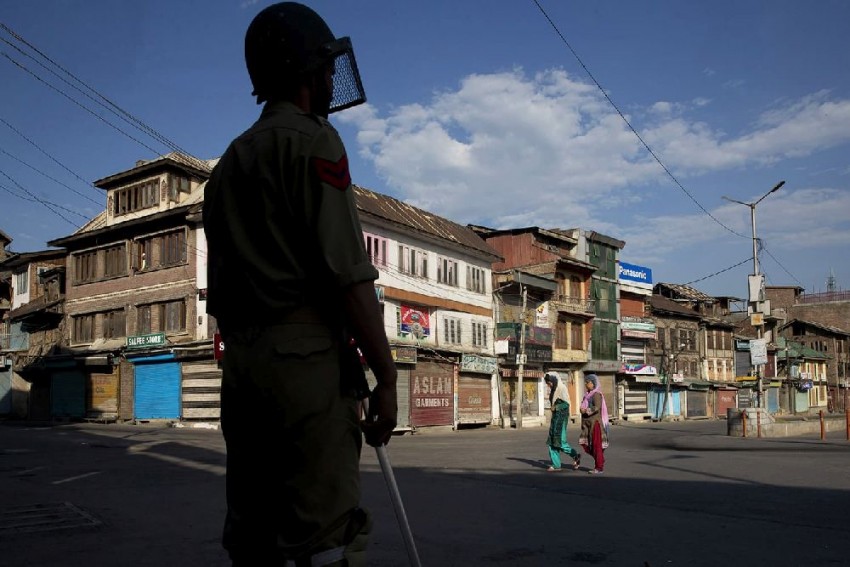 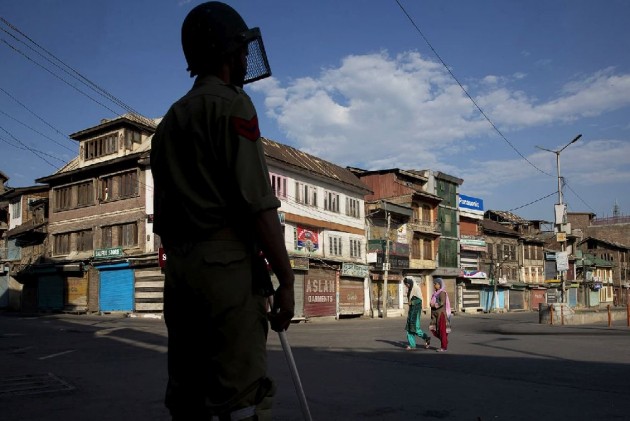 Oath of office to Jammu and Kashmir's first LG, G C Murmu, was administered by J&K High Court Chief Justice Gita Mittal at Raj Bhavan in Srinagar at the foothills of the Zaberwan range.

The warrant of appointment of Murmu, a 1985 batch IAS officer from Gujarat, was read out by Chief Secretary B V R Subrahmanyam.

BJP leader Jugal Kishore and Rajya Sabha MP and PDP member Nazir Laway were among the over 250 guests present the function.

Former bureaucrat Radha Krishna Mathur was sworn-in as the first Lieutenant Governor of the strategically located Union Territory of Ladakh.

Mathur, who will turn 66 next month, was administered the oath of office by Gita Mittal at a function held at the Sindhu Sanskriti auditorium in Leh, which was attended by officials of the Leh and Kargil hill councils, Army and paramilitary forces, religious leaders and the general public.

Mathur, a 1977-batch IAS officer from Tripura, said his experience of working in the backward and border areas in the capacity of the chief secretary of Tripura and the defence secretary will be useful.