Additional Sessions Judge Dharmender Rana allowed the police plea to grant it time till March 9 after the public prosecutor said the agency needed time to file a detailed reply to Jacob's plea. 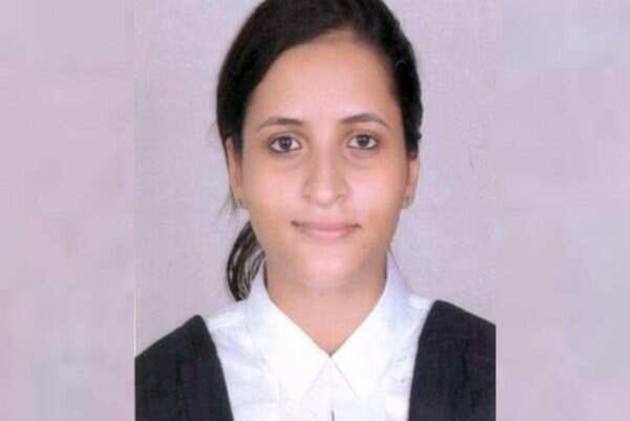 The Patiala House Court on Tuesday gave Delhi police a week's time to file a reply to the anticipatory bail plea of Nikita Jacob, who has been accused of creating a 'toolkit' related to farmers' protest.

Additional Sessions Judge Dharmender Rana allowed the police plea to grant it time till March 9 after the public prosecutor said the agency needed time to file a detailed reply to Jacob's plea.

The court is scheduled to hear the anticipatory bail plea of another co-accused, Shantanu Muluk, on March 9.

During the brief hearing held through video conferencing, senior advocate Rebecca John, appearing for Jacob, said she wanted to argue on her plea as a stand-alone case and not with Muluk's.

The court said she could argue on March 9.

The court also directed the Delhi Police to hand over a copy of its reply to Jacob's bail plea to her counsel.

Jacob had got transit anticipatory bail from Bombay High Court on February 17 for three weeks, so that the accused could approach the court concerned in Delhi, where the case is lodged.

The court on February 25 granted protection from arrest to Muluk till March 9.

Muluk was granted transit anticipatory bail from the Aurangabad bench on February 16 for 10 days. He approached Delhi court on February 23.

Muluk, Ravi and Jacob were booked for alleged sedition and other charges.

Ravi was arrested by a Cyber Cell team of the Delhi Police from Bengaluru and brought to Delhi. She was granted bail by the Delhi court on February 23.