Is TikTok Making A Comeback To India With New IT Rules? Check Details 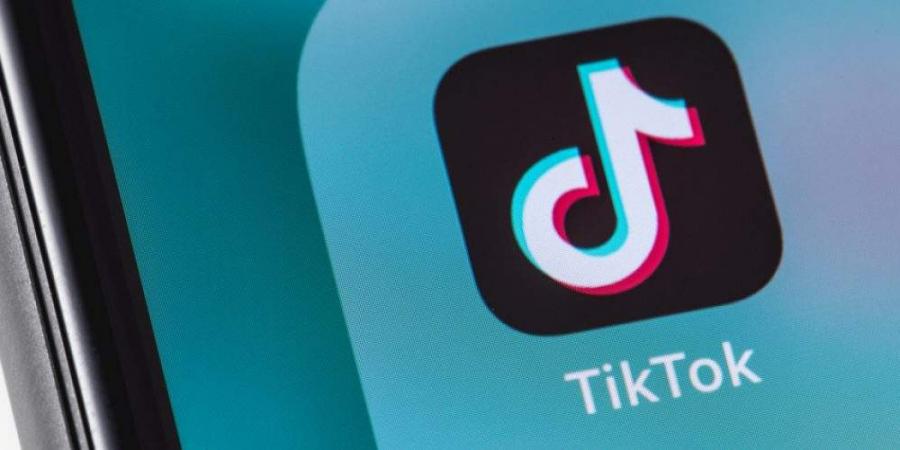 Tik Tok, the much-debated content creation platform on social media, claims to see some positive advances towards restoring their operations in India. The company is keen to restart its functionality in India following a ban imposed on it on June 29 last year in the context of the escalating Sino-India border tension.

According to the sources, the newly amended IT rules of the Modi government and Biden administration are the beacon of hope for the ByteDance owned company as they consider reviewing the security of Chinese apps instead of ousting them from the system permanently.

Any confirmation from the government’s side on this matter of ban lifting is still awaited.

According to a source quoted by The Wire, “This year also, ByteDance has approached IT ministry, PMO officials and reiterated that ByteDance and TikTok will work to comply with the 2021 intermediary guidelines.”

On June 29, when the ban was imposed, it bought huge despair to an estimate of 20 crore Indian users of Tik Tok. It was imposed right after two weeks of the onset of the India-China border standoff at Galwan District in Ladakh that martyred 20 Indian soldiers.

The source also added, “TikTok/ByteDance has always worked to comply with local laws, including content takedown requests from the Indian government before the ban on 29 June 2020. TikTok officials were in touch with government officials, especially from the IT ministry, to talk about the company’s CSR [corporate social responsibilities] efforts … it came as a surprise for ByteDance when suddenly TikTok was banned in India.”