Home  »  Website  »  National  »  Will ‘Heart Of Asia’ Meet Facilitate An Informal Dialogue Between Foreign Ministers Of India And Pakistan?

Will ‘Heart Of Asia’ Meet Facilitate An Informal Dialogue Between Foreign Ministers Of India And Pakistan?

External Affairs Minister S. Jaishankar and his Pakistani counterpart are in Dushanbe, Tajikistan to attend a key meet on Afghanistan and speculations are rife about a bilateral between them 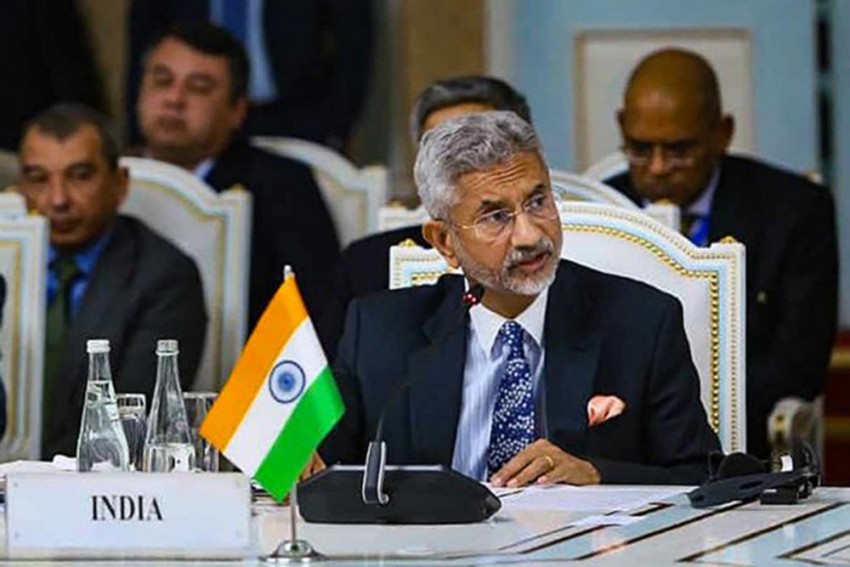 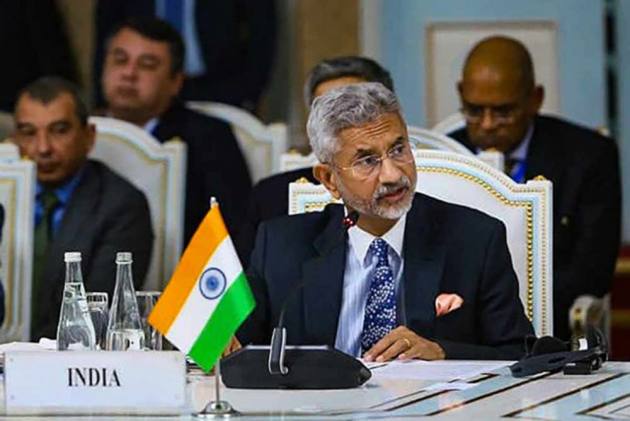 With foreign ministers of both India and Pakistan in Tajikistan for a key meeting on Afghanistan, speculation is rife of a bilateral between the two. However, as of now, there is no indication that the bitter rivals of South Asia will sit down for a formal chat. There was no official word on a meeting by either side.

But considering the slight thaw in frosty ties between the two neighbours, many felt that Dushanbe provided a good opportunity for an informal dialogue. On February 24, the DGMOs (Director Generals Military Operations) announced a surprise ceasefire in a rare joint statement. Guns along the Line of Control (LoC) fell silent on midnight of February 24 and the ceasefire has held since then. The military commander's decision to go back to the 2003 ceasefire agreement, is said to have been brokered by the United Arab Emirates, though neither India nor Pakistan has confirmed this. With the easing of tension, there was a buzz that Jaishankar and Qureshi could well grab the opportunity to have a conversation.

External Affairs Minister S. Jaishankar reached Dushanbe, Tajikistan’s capital city last evening. Pakistan foreign minister Shah Mehmood Qureshi told reporters before leaving Islamabad that there was no request for a meeting from the Indian side. In December 2015, late Indian foreign minister Sushma Swaraj had attended the Heart of Asia meeting in Islamabad. This was in the early years of Prime Minister Narendra Modi's first term when there was the hope of a possible breakthrough in India-Pakistan ties. A few days later, on Christmas Day, Modi stopped by Lahore on his way back from Kabul to greet former prime minister Nawaz Sharif on his birthday. That bonhomie did not last with a terror attack at the airbase in Pathankot. Soon the two countries were back to square one. Considering all this, New Delhi will be extra careful and take one cautious step at a time.

Meanwhile Jaishankar has already had a bilateral meeting with Iran’s foreign minister Javad Jarif and spoken at the Heart of Asia meet. The meeting of the region's foreign ministers grew out of the Istanbul conference of 2011 to help stabilise Afghanistan. This is the ninth meeting of the group. Despite the efforts of all concerned not much has changed in the war-ravaged country. Afghanistan continues to be wracked by violence, though another major attempt at peace making is on.

“The term ‘Heart of Asia’ should not be taken lightly, for what happens in Afghanistan will surely affect the larger region. So, the stakes in our discussions may be high, but its consequences are no less significant. A stable, sovereign and peaceful Afghanistan is truly the basis for peace and progress in our region. Ensuring that it is free of terrorism, violent extremism and drug and criminal syndicates is, therefore, a collective imperative,’’ Jaishankar said in his opening remarks.

Jaishankar spoke of the need for “double peace’’ meaning a stop to violence within Afghanistan and around that country. Was this a hint at the border areas between Afghanistan and Pakistan, where the Taliban have safe sanctuaries?

He said India supported the dialogue between the Afghan government and the Taliban as well as intra-Afghan negotiations for a just political settlement accompanied by a comprehensive ceasefire. Despite the negotiations and peace talks in Doha, the killings have continued in the country, targeting civil society, security forces, and government officials.

Jaishankar also spoke of ensuring that the gains of the last two decades are preserved in any new political arrangement that is worked out. The hard-fought gains of democracy, the rights of minorities, women, and children must be preserved.

Uttar Pradesh: 15-Year-Old Girl Immolates Self After Being Molested