"The situation is under control and people are satisfied. We have confidence in law enforcement agencies. Police is doing their job and is alert," NSA Ajit Doval said. 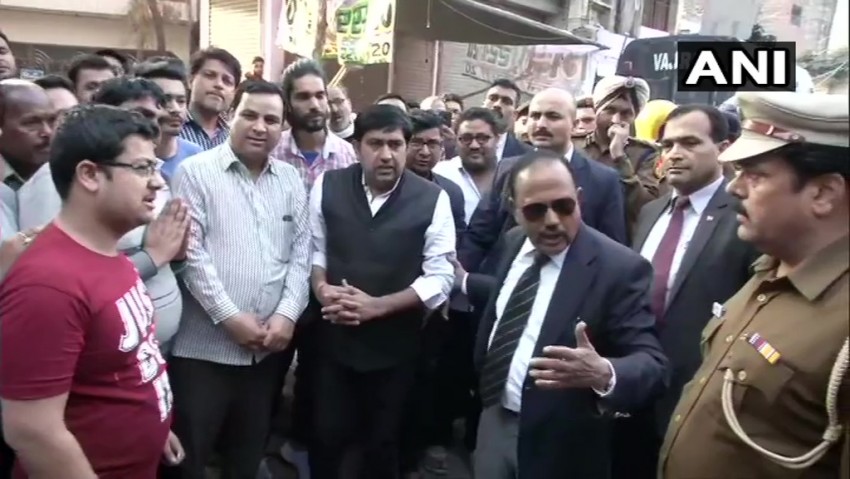 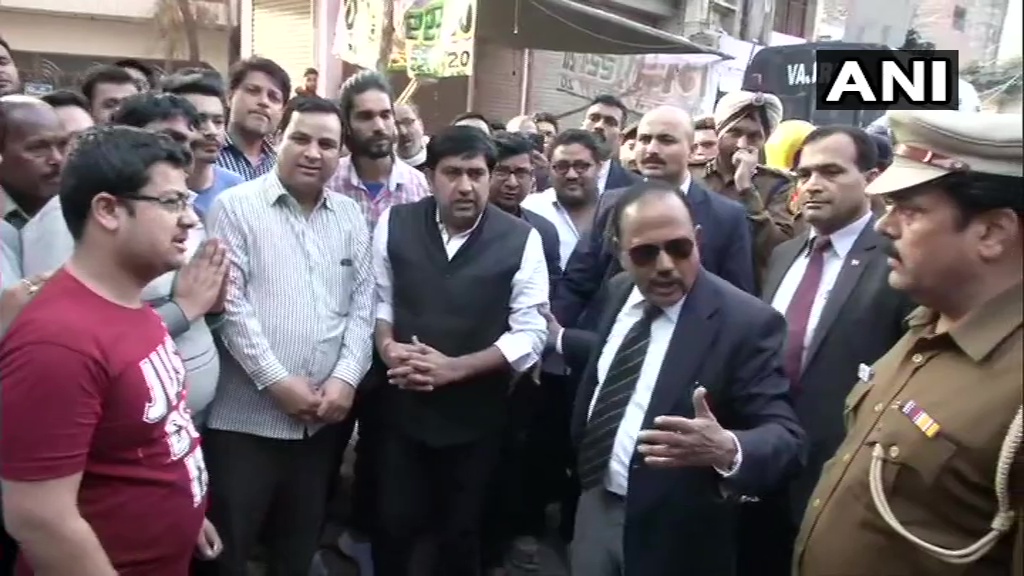 The situation in the riot-hit northeast Delhi "is under control", National Security Advisor Ajit Doval said on Wednesday after he held a meeting with senior officials of the Delhi Police and visited some of the affected areas. He also interacted with locals in Jaffrabad and Maujpur.

"The situation is under control and people are satisfied. We have confidence in law enforcement agencies. Police is doing their job and is alert," he told reporters.

“People have a sense of unity among them, there is no enmity. A few criminals do things like this (spreading violence), people are trying to isolate them. Police is here and doing its work. We're here as per the orders of Prime Minister and Home Minister. Inshallah yahan par bilkul aman hoga (Inshallah, there will be peace),” the NSA said.

Doval, who has been tasked with checking the violence, also held a meeting with the top brass of the Delhi Police at the office of the Deputy Commissioner of Police (northeast) in Seelampur.

This was Doval's second visit to the office. He had visited the office and met senior officers on late night on Tuesday.

At least 22 people have been killed and over 200 injured in communal violence that broke out in northeast Delhi three days ago. Jaffrabad, Maujpur, Babarpur, Yamuna Vihar, Bhajanpura, Chand Bagh, Shiv Vihar are among the areas mainly affected by the riots.