In October, Andhra Pradesh CM Jagan Mohan Reddy had written to the CJI alleging that Justice N V Ramana, who is next in line to the CJI’s post, was interfering in the functioning of his government 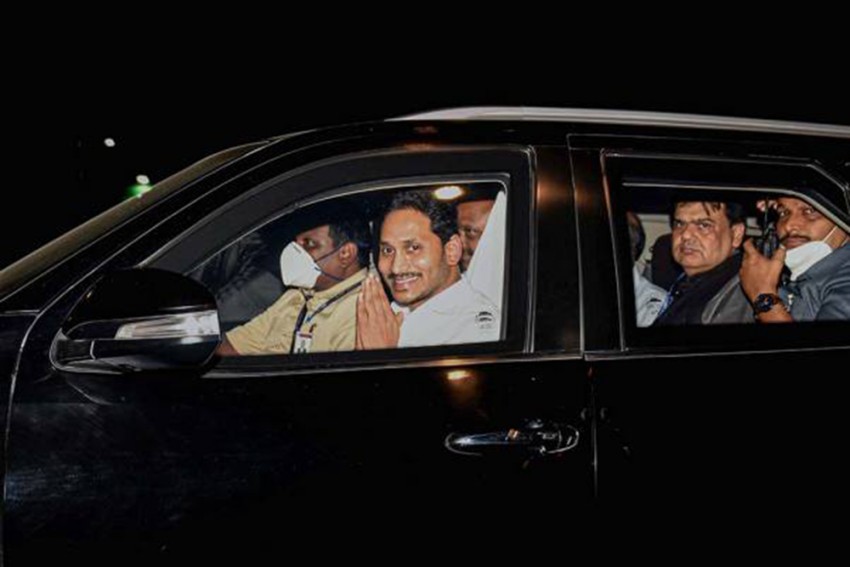 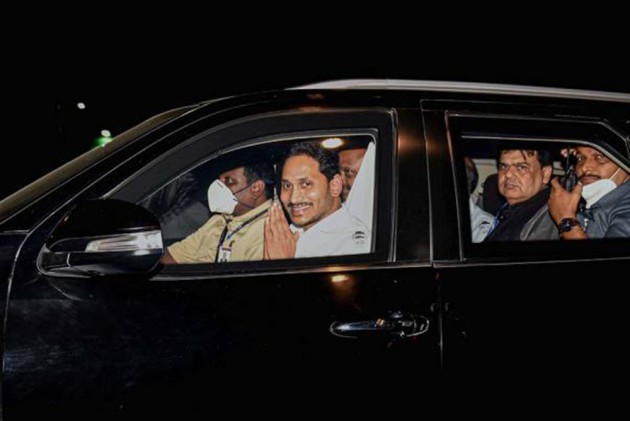 The SC said that the CM’s complaint was dismissed after “due consideration” and added that since the matter was “strictly confidential in nature” it was “not liable to be made public”.

In October, Reddy had reportedly complained to Chief Justice of India Justice SA Bobde against Justice N V Ramana, who is next in line to be the CJI, alleging that the latter was interfering in the functioning of his government at the behest of the Telugu Desam Party (TDP).

The statement posted on apex court website on Wednesday said, “A complaint dated October 6, 2020 sent by the Chief Minister of Andhra Pradesh to the Supreme Court was dealt with under the In House Procedure and the same, on due consideration, stands dismissed. It be noted that all the matters dealt with under the In-House Procedure being strictly confidential in nature, are not liable to be made public.”

Reddy in his complaint had alleged that the Andhra Pradesh High Court was being used to "destabilise and topple my democratically elected government".

Reddy had requested the CJI to look into the matter and consider initiating steps "as may be considered fit and proper to ensure that the state judiciary's neutrality is maintained".

Reddy had alleged that the senior apex court judge shared close ties with Chandrababu Naidu and that a "former judge of the honourable Supreme Court placed this fact on record".

After his government initiated an inquiry into the actions of the Naidu regime between 2014-19, he had said, "it is now clear that the judge started influencing the course of administration of justice in the state..."

Naming some high court judges, Reddy had alleged they had a "nexus with the Supreme Court judge and the Telugu Desam Party and displayed animosity towards my government and me".

The apex court judge’s influence was in the areas of "roster for sitting of the honourable Judges, whereby important matters of policy and protection for Chandrababu Naidu's interests were posted before a few honourable judges", he alleged and referred to some orders to buttress his claims.

The chief minister's letter to the CJI dated October 6 and his Principal Advisor Ajeya Kallam had been leaked to the media in Amaravati, Andhra Pradesh on the night of October 10.

I Assure Culprits Will Be Brought To Justice: Amit Shah On Kerala Nuns Harassment Incident