SC Orders Commencement Of Work For Phase 4 Of Delhi Metro

The apex court was hearing a matter in which the Environment Pollution Control Authority had recently filed a report stating that the approval for the project was held up since 2014. 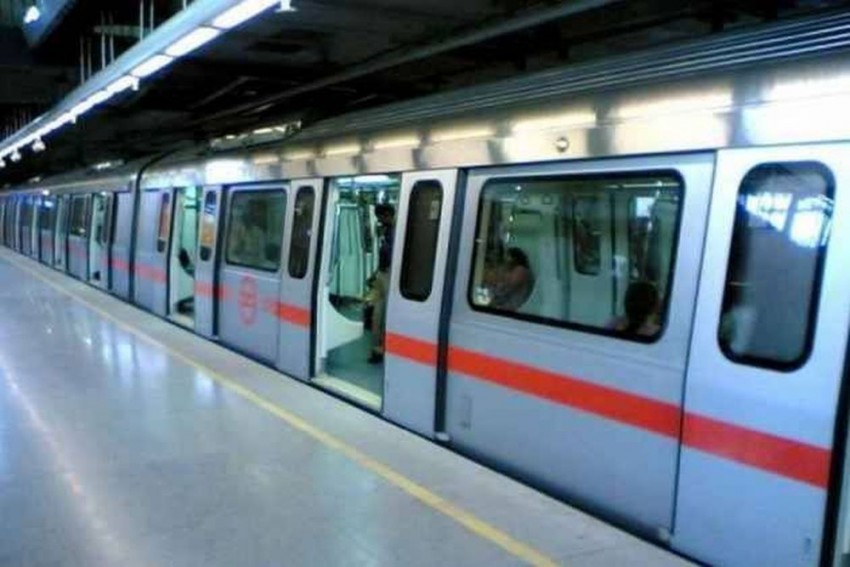 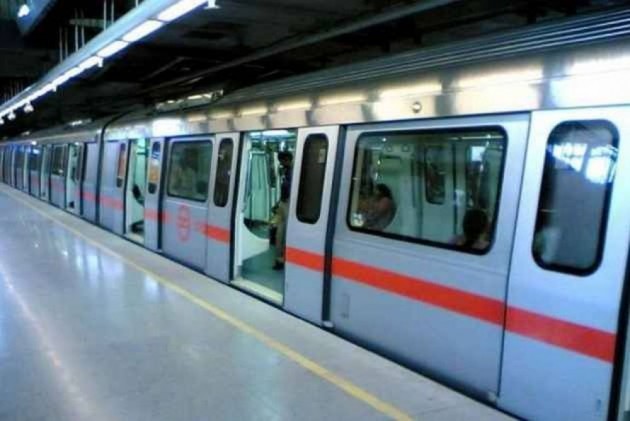 The Supreme Court Friday ordered implementation of the 103.94 KM, Phase 4 of the Delhi metro and directed the authorities concerned to commence the construction work on the project.

A bench comprising Justices Arun Mishra and Deepak Gupta was told by the counsel appearing for the Delhi government that they have agreed to give a go ahead to the Phase 4 of the Delhi metro.

The apex court was hearing a matter in which the Environment Pollution Control Authority (EPCA) had recently filed a report stating that the approval for the project was held up since 2014.

The EPCA report said that there was a "stalemate" in discussions between the central government and Delhi government on certain financial aspects of the project.

"There is a stalemate in the discussions between the Union Government and the Delhi government on different financial aspects of the project. The Delhi government has on April 10, 2019 communicated its direction that DMRC (Delhi Metro Rail Corporation) would not start work of Delhi Metro phase-IV till these issues are resolved," it said.

The stalemate came under the apex court's scanner which said it would pass order in the matter as the "project cannot wait".

The court was also told by the apex court that the project was "critical" and the pending issue should be resolved soon.

The Centre had told the court that project financing has been done in consonance with the Metro Rail Policy of August 2017 and metro projects of other cities like Bhopal, Indore, Kanpur, Patna and Agra have been sanctioned on the same financial pattern as of Delhi metro Phase-4.

The EPCA report had said that the project is "critical as it will add another 104 km to the network" and "it is designed to join the current network and will densify it and make the system more viable and attractive to commuters".

Thankful To BJP-RSS For Opportunities To Take Ideological Battle To People: Rahul Gandhi