Punjab: Protesting Farmers Burn Copies Of Agri Laws On The Occasion Of Lohri

The protesting farmers have demanded a complete repeal of the Centre’s new farm laws, despite the SC putting the laws on hold 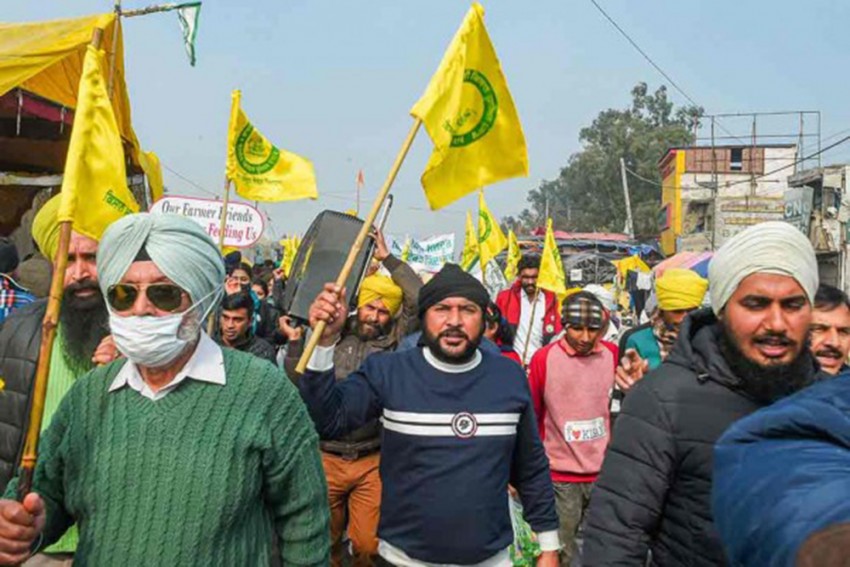 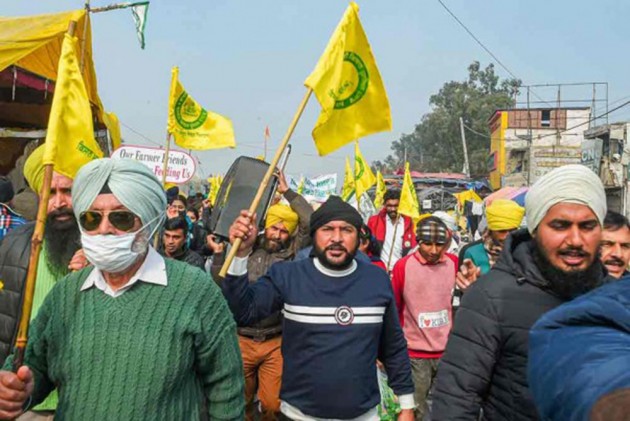 As a sign of protest, farmers in Punjab burnt copies of the Centre’s new agriculture legislations during the occasion of Lohri on Wednesday.

This comes just a day after the Supreme Court stayed the implementation of the controversial laws and set up a committee to address farmers’ concerns and to resolve the current impasse between the Centre and protesting farm unions.

The harvest festival of Lohri is celebrated in Punjab, Haryana and other parts of north India. Bonfires are an important part of the festivities. Protesting farmers owing allegiance to different farm bodies held protests at many places in the state and burnt copies of the new agriculture laws.

Farmers also shouted slogans against the BJP-led Centre and slammed the government for not acceding to their demands. They demanded that the new farms laws should be repealed.
Farmers under the banner of Kisan Mazdoor Sangharsh Committee held a protest at Pandherkalan village in Amritsar. “We burnt the copies of the farm laws as a mark of protest against these legislations,” said Sarwan Singh Pandher, Kisan Mazdoor Sangharsh Committee General Secretary. “Until the Centre accepts all our demands, our agitation will continue,” Pandher added.

“We will not accept these farm laws as they are not in the interest of the farming community and the government should repeal these legislations,” a protester in Punjab said.
Farmers also burnt copies of the new farm laws in Hoshiarpur, Sangrur and Kapurthala in the state.

Similar protests are being held at other places throughout north India, including in the national capital.

What are the three farm laws?

Enacted in September last year, the three laws have been projected by the Centre as major reforms in the agriculture sector that will remove middlemen and allow farmers to sell their products anywhere in the country.

However, the protesting farmers have expressed their apprehension that the new laws would pave the way for eliminating the safety cushion of the MSP and do away with the "mandi" (wholesale market) system, leaving them at the mercy of big corporates.