The HC dismissed the Bar Association President's plea for release after his detention under PSA was extended on Thursday. 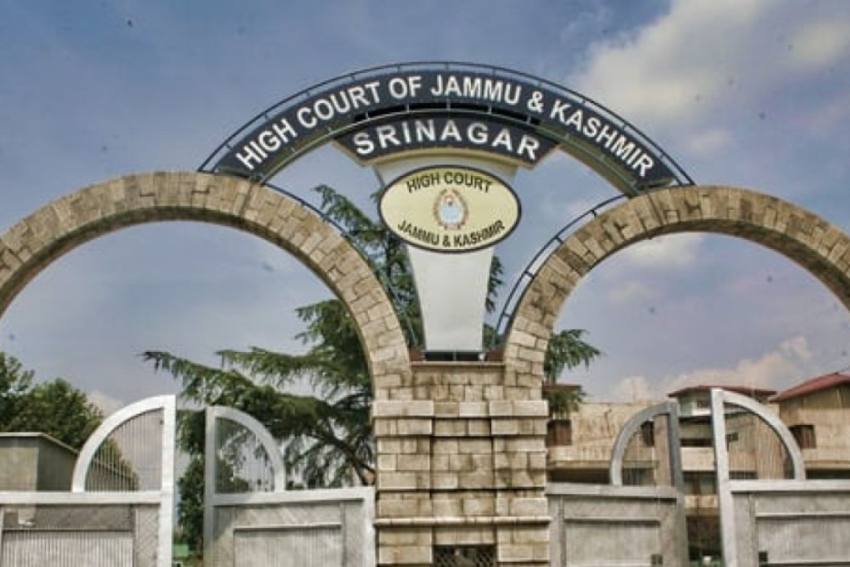 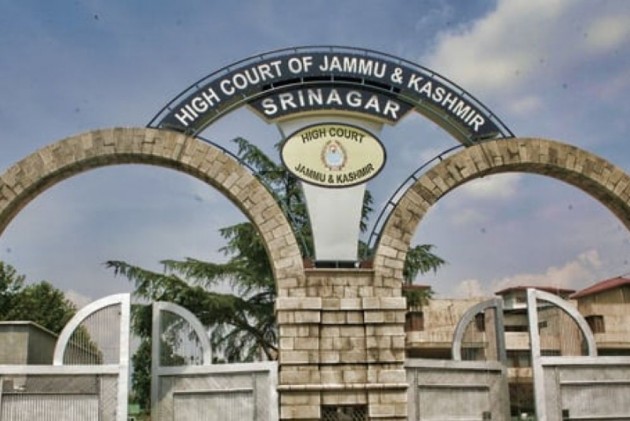 Jammu and Kashmir High Court on Friday dismissed a petition seeking release of High Court Bar Association President Mian Abdul Qayoom, whose detention under the Public Safety Act (PSA) was extended a day before. The Court said preventive detention was not punitive but preventive.

As Qayoom's detention was extended, the government detained two former Chief Ministers, Omar Abdullah and Mehbooba Mufti, on Thursday night under the PSA, barely hours before their six-month-long "preventive detention" was to come to an end.

Hearing the Bar Association President's case, the single bench of Justice Tashi Ranstan said in his judgment, “A law of preventive detention is not invalid because it prescribed no objective standard for ordering preventive detention, and leaves the matter to subjective satisfaction of the Executive."

Mian Qayoom was detained on August 5, 2019 the day the government revoked Article 370. Qayoom was subsequently booked under the PSA and sent to Agra jail. The family says Qayoom, 76, has developed series of ailments during the detention and has suffered a heart attack as well.

A petition against the Bar president’s detention had said the detainee had been earlier placed under preventive detention in the year 2010 and after incarceration in various sub-jails of J&K, the detention order was withdrawn. The petition said that activities mentioned in grounds of detention pertain to the year 2008 and 2010 for which detainee had already been detained back then and that such material cannot be relied upon for repeating the order of detention.

“Preventive detention is, thus, based on suspicion or anticipation and not on proof. The responsibility for security of State, or maintenance of public order, or essential services and supplies, rests on the Executive and it must, therefore, have necessary powers to order preventive detention. Having said that, subjective satisfaction of a detaining authority to detain a person or not, is not open to objective assessment by a Court,” the high court said.

“A Court is not a proper forum to scrutinise the merits of administrative decision to detain a person. The Court cannot substitute its own satisfaction for that of the authority concerned and decide whether its satisfaction was reasonable or proper, or whether in the circumstances of the matter, the person concerned should have been detained or not. It is often said and held that the Courts do not even go into the question whether the facts mentioned in grounds of detention are correct or false,” the Court said.

“The reason for the rule is that to decide this, evidence may have to be taken by the courts and that is not the policy of law of preventive detention. This matter lies within the competence of Advisory Board. While saying so, this Court does not sit in appeal over decision of detaining authority and cannot substitute its own opinion over that of detaining authority when grounds of detention are precise, pertinent, proximate and relevant. For the foregoing discussion, the petition sans any merit and is, accordingly, dismissed,” the court said. It also added that the object of preventive detention is not to punish a man for having done something but to intercept and to prevent him from doing so.

Kailash Vijayvargiya, Other BJP Leaders Taken Into Custody Before Pro-CAA Rally In Kolkata