Scripting history, the LDF retained power in Kerala, bucking the over four decade-long trend of oscillating between Communist and Congress-led fronts alternately. 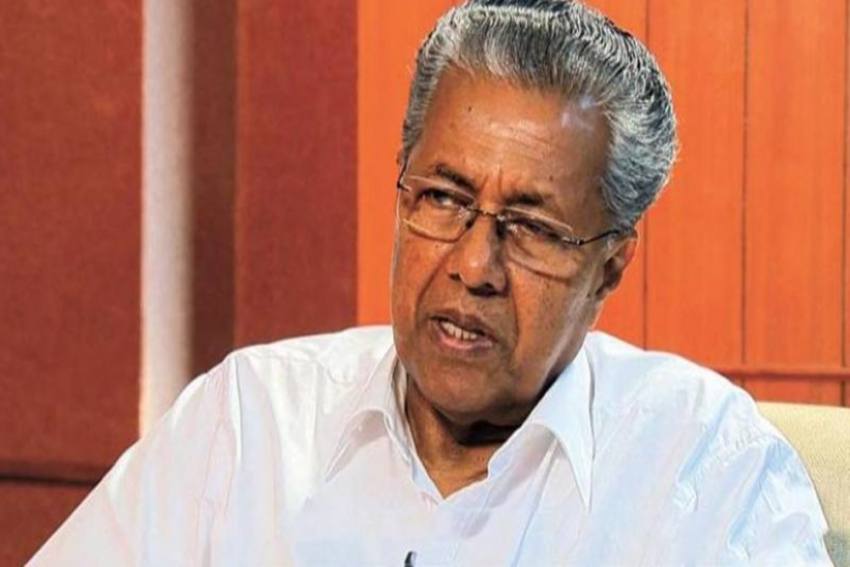 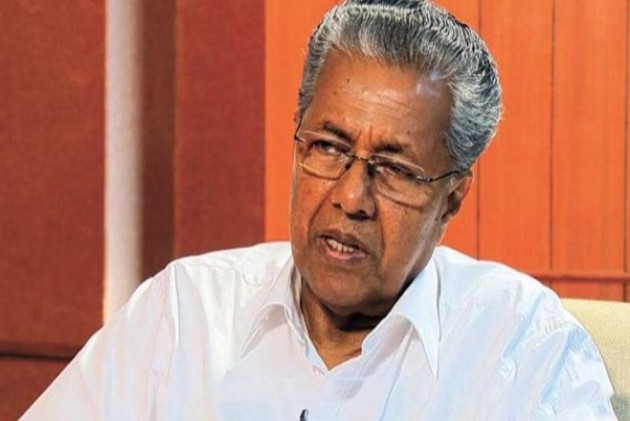 Chief Minister Pinarayi Vijayan on Monday submitted the resignation of the Council of Ministers headed by him to Governor Arif Mohammed Khan at the Raj Bhavan.

Vijayan, who reached the State capital from Dharamadom early in the day, presided over the last Cabinet meeting of the outgoing Ministry headed by him. Later, he called on the Governor and submitted the resignation.

Vijayan has been asked to continue as chief minister till the new government is sworn in, Raj Bhavan source said.

Scripting history, the LDF retained power in Kerala, bucking the over four-decade-long trend of oscillating between Communist and Congress-led fronts alternately.

LDF won 99 of the total 140 seats, while the opposition UDF had to settle for the remaining 41 and BJP drew a blank.

Karnataka: 24 Patients Die Due To 'Shortage Of Oxygen' At Govt Hospital