This announcement came as a breather after 140 days for over 750 to 800 flights operating daily between India and many other countries, especially in Europe. 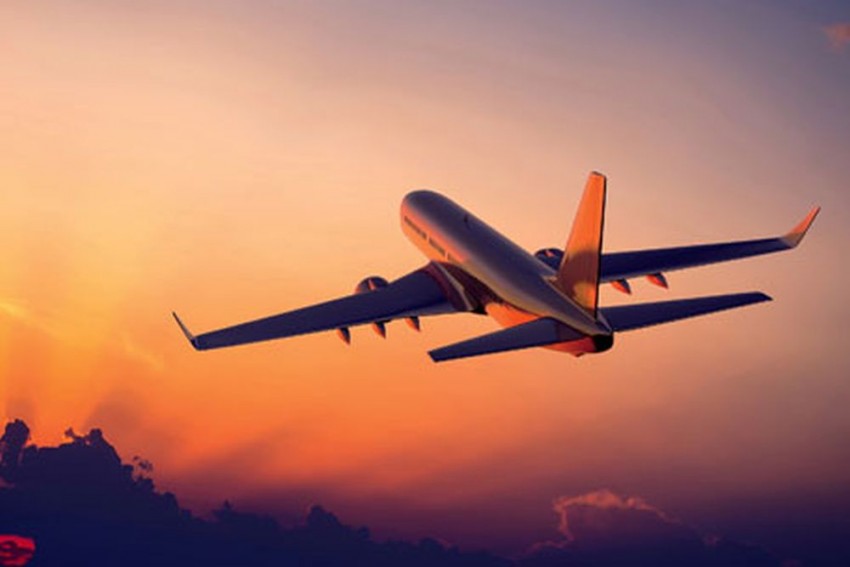 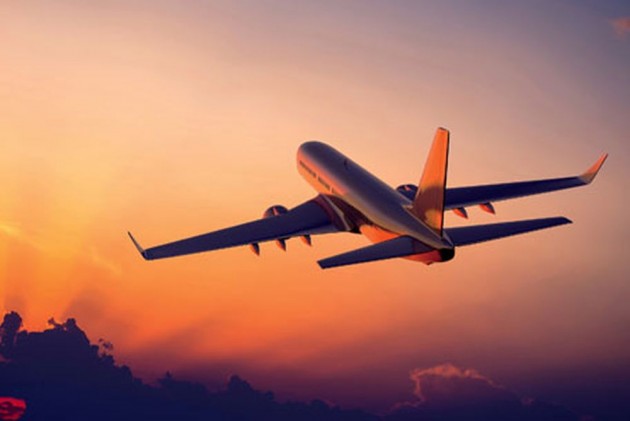 Senior officials of Pakistan airspace management informed their Indian counterparts via email and mobile phones that the country had opened its civilian airspace on July 16 at 1:13 AM. Consequently, aircraft coming from India for international destinations and vice versa could fly over Pakistan.

“After cancellation of NOTAMS by Pakistan and India in the early hours today, there are no restrictions on airspaces of both countries, flights have started using the closed air routes, bringing a significant relief for airlines,” Hardeep Singh Puri, Civil Aviation Minister, re-tweeted a tweet from his Ministry’s Twitter handle.

This announcement came as a breather after 140 days for over 750 to 800 flights operating daily between India and many other countries, especially in Europe.

The Pakitan airspace had become inaccessible from February 26, 2019, the day Indian Air Force carried out air-strikes on terrorist training camps in Balakot in response to a suicide attack on a CRPF convoy in Pulwama in which 46 CRPF personnel were martyred.

“Though the airspace was opened at 12:38 AM on July 16, the official confirmation reached us at 1:13,” informed a close source in the Ministry of Civil Aviation.

Outlook, in consultation with some senior airline officials, estimated that aviation companies had incurred a minimum loss of over 6,500 crores in this 140-day period as they had to undertake a longer route through Afghanistan while coming to India or going to other countries.

“An Aircraft flying on an international route roughly burns 5 kilolitres of air turbine fuel (ATF) in one hour. The closure of Pakistan airspace stretched the flying time of flights coming to India and vice versa by at least 2 hours. If we calculate the ATF cost of Rs 62,000 per kilolitre on about 750 arriving or departing flights for 140 days, we arrive at 6,500 crores,” says SS Panesar, a former pilot and flight safety expert.

Agreeing with Panesar, Ajay Jasra, former corporate communications head of IndiGo, says, “From the early morning of February 26 till the early morning of July 16, the Pakistan airspace had remained inaccessible for flights coming to India and vice versa. I feel the loss could be much higher than Rs 6,500 crores as restricted airspace causes several complications.

“While avoiding restricted airspace, operators have to fly through congested routes, on account of which many a time, they have to fly lower than their usual heights. This results in higher fuel consumption,” Jasra said.

Hardeep Singh Puri, Civil Aviation Minister, had informed Rajya Sabha, on July 3, 2019, that Air India alone had suffered a loss of 491 crores from till July 2.

Pakistan, too, suffered as its air-operations to countries like Thailand and Indonesia had to avoid Indian airspace and take a longer route.

However, the areas of Persian Gulf, Gulf of Oman and Strait of Hormuz within Iranian Airspace are still a challenge for international airlines in view of the advisory issued by the United States Federal Aviation Administration (FAA) on June 20, 2019.

“All airlines in consultation with the Directorate General of Civil Aviation (DGCA) have decided to avoid overflying areas of Persian Gulf, Gulf of Oman and Strait of Hormuz within Iranian Airspace to ensure safety,” Puri informed the Lok Sabha on July 11.

According to him, the rerouting of flights has affected the daily operations of 20 flights of Indian carriers which resulted in an increase in the operating cost by 37 lakh per day “as the flying time has increased by approximately 15 minutes.”