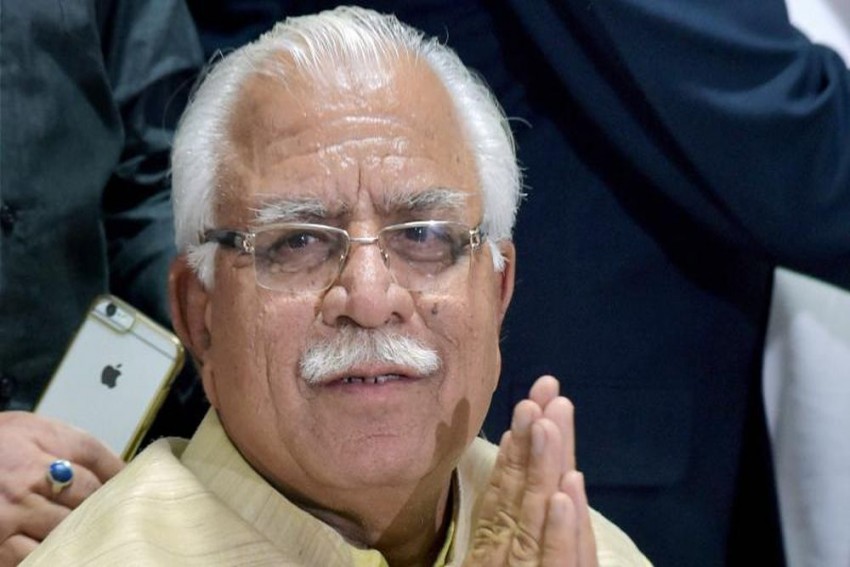 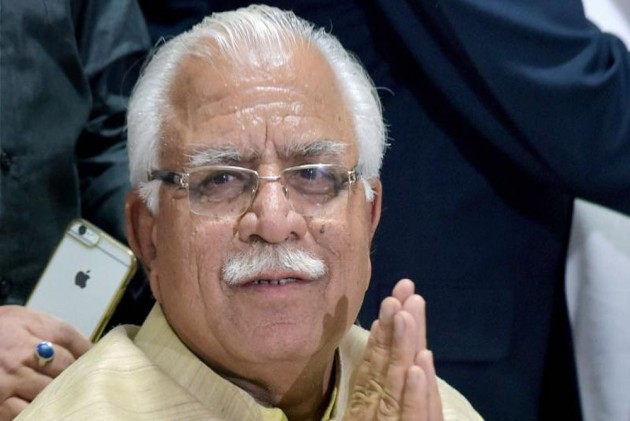 Pakistan has not only named Rahul Gandhi in a letter written to the United Nations, alleging massive human rights violations by India in Jammu and Kashmir, the letter also mentions two BJP leaders, including Haryana CM Manohar Lal Khattar.

In a seven-page letter, Mazari said an Indian Cultural Forum went on a fact-finding mission to Jammu and Kashmir between August 9-13 and highlighted serious shortages of medicine and other basic necessities thereafter the August 5 lockdown. The team also highlighted incidences of targetting of civilians with pellet guns and cited the case of a Rising Kashmir graphic designer who reportedly received 172 pellet injuries.

The minister cited a statement of Congress leader Rahul Gandhi where he had said: "Something wrong is happening in Kashmir."

"Recently Mr Rahul Gandhi, president of the Congress party, and several other Indian opposition leaders were forcibly returned from Srinagar airport to New Delhi. This further nullifies claims by the Indian government that the situation is normal," the letter read.

Following Rahul Gandhi's mention in the seven-page letter, BJP on Wednesday lashed out the Gandhi scion saying he had embarrassed India with his remarks and demanded he and the Congress party apologise.

"Congress has insulted the country by its irresponsible utterances. Never has India been shown in bad such light as Congress has done. There may be political differences, but nobody has spoken this kind of language that becomes a handle for Pakistan," Javadekar said.

But the letter that Pakistani minister wrote to the UN also mentioned two BJP leaders.

The Pakistani minister cited several specific cases of "gender-based violence as a weapon of war". Mazari mentioned a video that surfaced of BJP MLA Vikram Saini on August 6, in which he was shown as saying that Muslim party workers should "rejoice' at revoking of Kashmir's special status as "now they can marry the white-skinned women of Kashmir".

"What should be of particular concern is the capacity for increased threats of gender-based violence against Kashmiri women, taking into consideration the impunity for large-scale violations of this nature" against Dalit women.

The letter also mentions Haryana CM Manohar Lal Khattar saying on August 10 that with Kashmir now open, "brides will be brought from there to here". He clarified that it was a "joke". She also listed how Google has experienced a surge in searches on "how to marry a Kashmiri woman".