Non Smokers Get Cancers Too: Never Ignore These Symptoms

While we do not have any such consolidated estimates for India, Oncologists are reporting a clear trend of rising disease incidence among non-smokers. 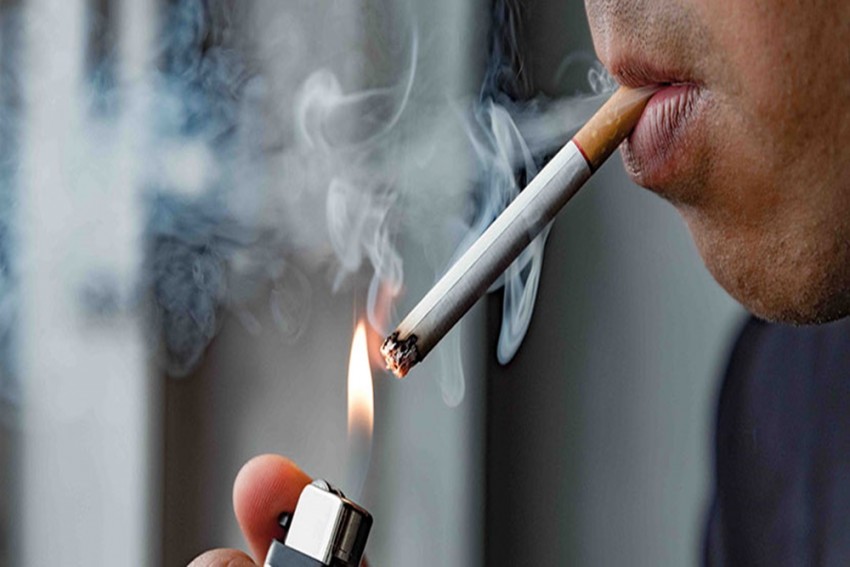 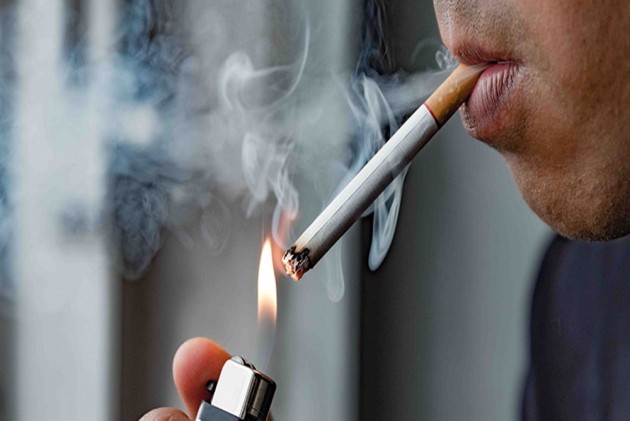 When Sandhya (46) experienced a persistent cough coupled with fatigue and weariness, she believed it was another viral infection. Busy preparing for a wedding in the family, she popped up a few OTC pills and continued without consulting a doctor. However, a month down the line after coughing up blood, she underwent a series of investigations only to realize that it was a case of menacing lung cancer. Having never puffed a cigarette in life, she was astounded by the diagnosis!

Most of us tend to believe that not smoking a cigarette will insure us against lung cancer.

Unfortunately, this is not true. A growing number of non-smokers in India are reporting lung cancer today. What’s worse is the fact that the disease in non-smokers shows more subtle symptoms that are often difficult to diagnose initially. Non-smokers also tend to write off the possibility of contracting this disease as they believe they do not run its risk.

While it is true that smoking tobacco is the most significant risk factor for lung cancer, not all people who get the disease have smoked. The American Cancer Society estimates that around 20% of people who die from lung cancer in the US every year have never consumed tobacco in any form. While we do not have any such consolidated estimates for India, Oncologists are reporting a clear trend of rising disease incidence among non-smokers.

Cancers in non-smokers are different

Interestingly, it has been observed that lung cancers in smokers and non-smokers are different on genetic and molecular levels. A bulk of the non-smokers who report lung cancer are women.

Several factors can trigger lung cancer in non-smokers; these include exposure to carcinogens in some form or certain gene changes. Non-smoking lung cancer patients are also found to be relatively younger.

Lung cancers in smoking and non-smoking individuals not only get triggered differently but also tend to develop differently. Lung adenocarcinomas which are a type of non-small cell lung cancer are the most common type of cancers found in non-smoking people. Most commonly, adenocarcinomas tend to grow in the outer regions of the lungs unlike small cell cancers and squamous cell cancers which grow near the airways.

While most lung cancers are treated similarly, Oncologists are now developing a deeper understanding of the genetic differences and triggers of different types of cancers. Patients with genetic cancer triggers such as EGFR mutation and ALK (anaplastic lymphoma kinase) gene rearrangements respond better to a different line of treatment than chemotherapy. Most commonly, these gene mutations are responsible for triggering cancers in non-smokers.

Air Pollution as a risk factor

Hazardous environmental pollutants such as benzene, benzo[a]pyrene, nitrogen oxides, oxides of sulphur, carbon monoxide and small particulate material have long been associated with a series of serious health consequences. Lung cancer is one of them. Exposure to air pollution is estimated to cause 1.8 million deaths due to lung disease and cancer every year. Globally lung cancer incidence is higher in heavily polluted urban cities. Air pollution is a significant risk factor for lung cancer worldwide particularly in cities that bear a heavy brunt of pollution due to industry exhaust and vehicular emissions.

Lung cancer can also be triggered by exposure to second-hand smoke or exposure to radioactive material or carcinogens such as uranium, arsenic or asbestos.

As mentioned above lung cancers in non-smokers are often different as compare to the disease type in smokers. This is why sometimes, the disease manifests differently in these two subcategories of patients. People who do not smoke may present with more subtle symptoms such as shortness of breath, fatigue, pain in the back along with cough. Sometimes, these symptoms may initially be taken for any other condition, delaying the disease diagnosis and treatment. On the other hand, smokers usually present with more evident symptoms such as violent cough or coughing of blood which can immediately be associated with lung cancer. Non-smokers often also tend to display symptoms in a later stage of disease as compared to smokers. Besides, since the risk of lung cancer is low in non-smokers, sometimes physicians also rend to dismiss or overlook these symptoms.

Whether you smoke or not, it is important not to take any aberration in the respiratory health lightly. Always report to the doctor if you experience the following symptoms:

A cough that lasts more than 2 weeks