Home  »  Website  »  National  »  National Conference Is Contesting To Win. We Are Not In Alliance With Congress: Omar Abdullah

National Conference Is Contesting To Win. We Are Not In Alliance With Congress: Omar Abdullah

He denied any “fixed match” between the NC, PDP and Congress for six Lok Sabha seats of the state. 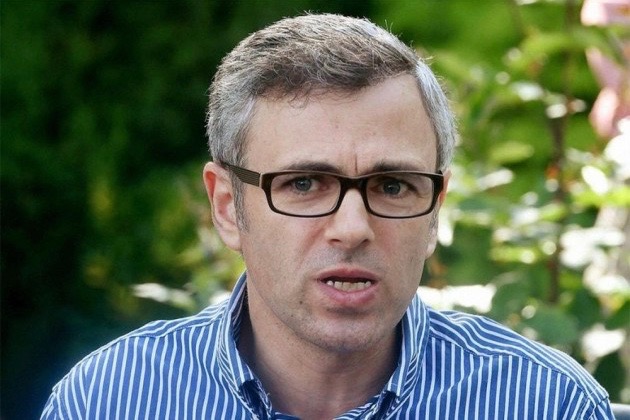 PTI File Photo
Naseer Ganai March 30, 2019 00:00 IST National Conference Is Contesting To Win. We Are Not In Alliance With Congress: Omar Abdullah

Former Jammu and Kashmir Chief Minister and National Conference vice-president Omar Abdullah said Saturday that his party does not have any alliance with Congress and is contesting to win the elections.

“There is no friendly contest. I don’t know anyone who fights elections to lose. I can speak only for National Conference and the seats we are fighting from we are fighting to win. There is no alliance with the Congress,” Omar said while speaking to media persons here.

“I made it very clear that we, like the PDP after us, took the decision that in order to ensure that the secular vote, particularly in the two seats where the BJP was expecting to win, shouldn’t get divided. So, we have chosen not to field candidates from two seats of Jammu. As for the rest of four seats we are preparing for a contest,” Omar said.

He said the Congress party on its own accord has chosen not to field a candidate against senior leader Dr. Farooq Abdullah. “That was their own decision. But otherwise for Baramulla, for Anantnag and for Kargil Leh seats we will have a contest. And we will contest to win,” Omar said.

“If the BJP had not sabotaged the Assembly elections using their proxies here including the Raj Bhawan, there would have been no seat sharing arrangement,” Omar said.

I Want My Work To Speak For Me, Not My Gender, Says First Transgender In Odisha To Get A Party Post