Alerted by the other visitors at Alipore Zoo, security guards rescued the man and sent him to the SSKM Hospital. 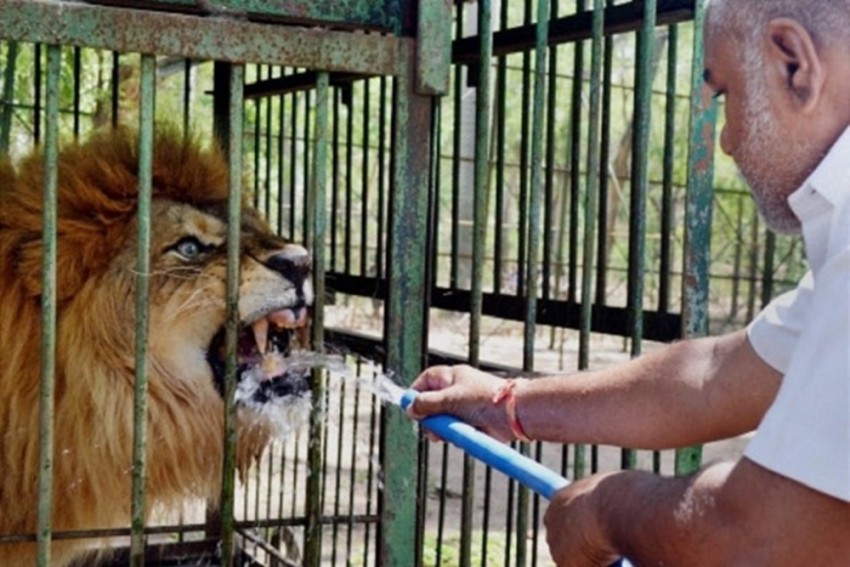 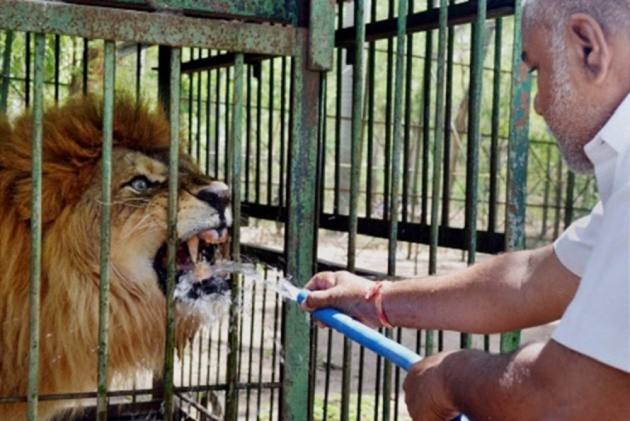 A lion in Kolkata’s Alipore Zoo attacked a 40-year-old man when he entered the animal’s enclosure on Friday, leaving him seriously injured.

The man was taken to SSKM Hospital where he is undergoing treatment but his condition is "critical", hospital sources said.

The incident happened this morning at around 11.30 am when the man after entering the zoo "somehow managed to climb the boundary wall before jumping over the two netted-boundaries to get inside the enclosure. The lion, which was out of its cage, attacked the man. He has been very badly injured," an official said.

Alerted by the other visitors, security guards rescued the man and sent him to the SSKM Hospital after informing local police, the official added.

"We are checking the CCTV footage to get a clear picture of the incident. We are trying to find out his identity," a policeman said.

Covid-19: Offices In Maharashtra To Function At 50% Capacity Till March 31