According to the police, the incident took place when the motorcycle rider lost his balance on a speed-breaker and hit the boy who was standing on the road. 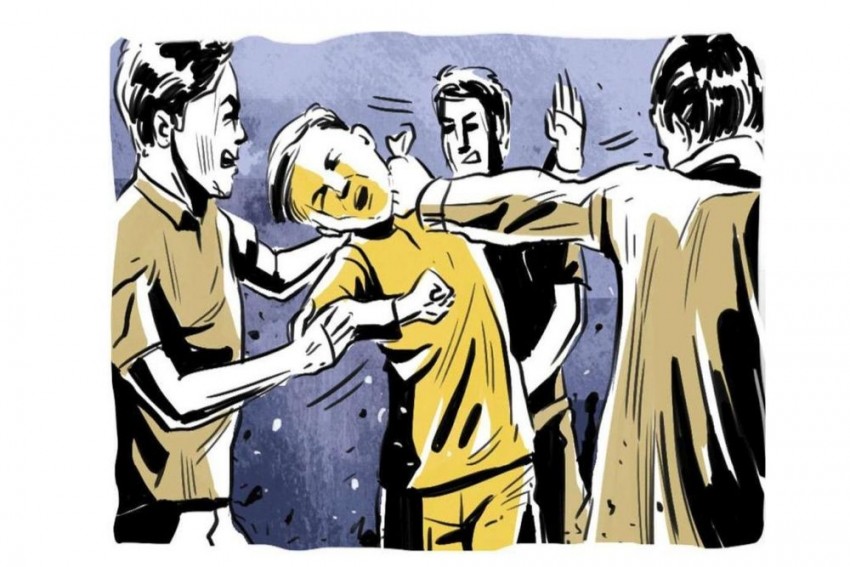 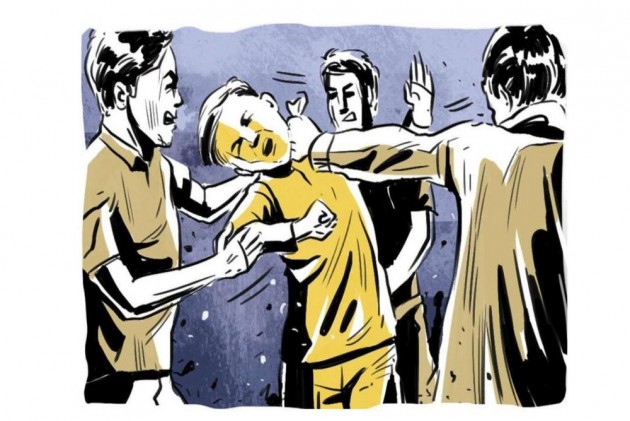 In a shocking incident, a man was allegedly beaten to death by a group of people in Uttar Pradesh's Meerut city after his motorcycle hit a boy.

Two other persons, who were on the motorcycle, have been admitted to a hospital after they suffered serious injuries in the accident on Sunday.

According to reports, four people have been arrested so far.

In a video of the incident that has gone viral, around 20 people can be seen beating the man who died, while the other two can be seen lying on the ground, crying for help.

The police, however, said that the man died as his bike hit an electricity pole while trying to flee from the accident spot.

According to the police, the incident took place when the motorcycle rider lost his balance on a speed-breaker and hit the boy who was standing on the road.

The rider panicked and tried to flee from the spot but his bike hit the electricity pole following which he was taken to a hospital where he died.

The boy, who was hit by the bike, has also been hospitalised.

Meanwhile, tension prevailed in the city as the villagers surrounded the police station, asking the police to release the four persons who have been arrested.

Why Our Education System Is A Factory Producing Clerks And Bureaucrats