The RJD supremo is in Ranchi, where he has been sentenced by a special CBI court in a number of fodder scam cases. 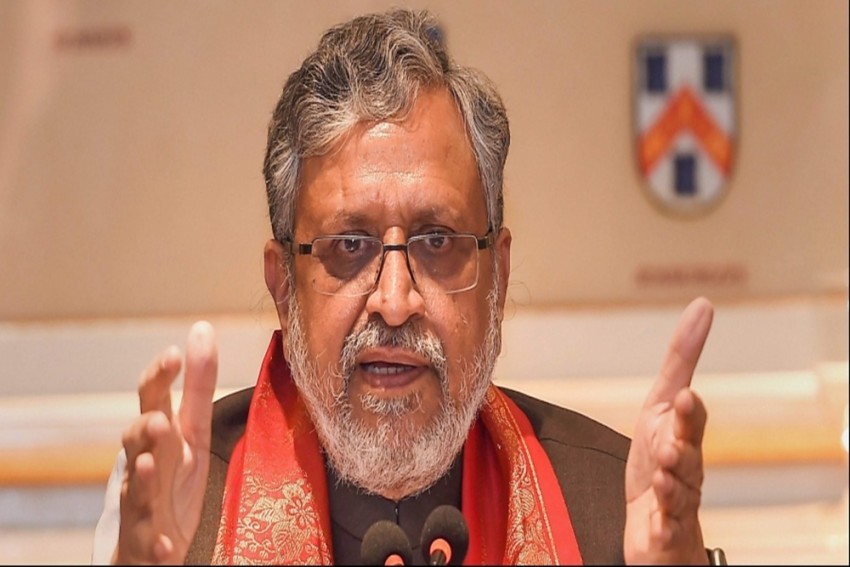 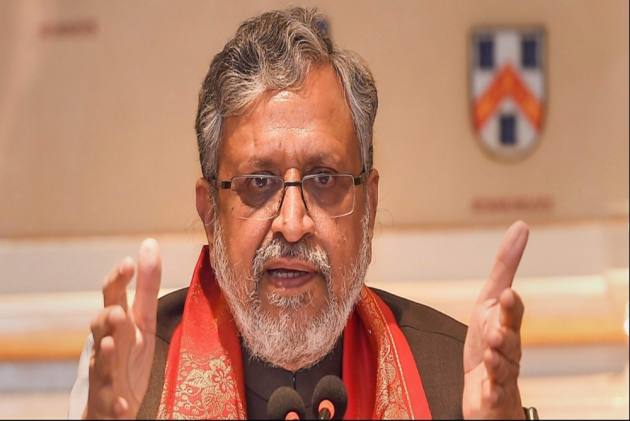 Lalu Prasad is trying to poach NDA MLAs in Bihar in a bid to topple the Nitish Kumar government and help the Grand Alliance helmed by his RJD achieve power in the state, senior BJP leader Sushil Kumar Modi claimed on Tuesday.

The former Deputy Chief Minister made the sensational assertion on his twitter handle, sharing a mobile number which, he claimed, Prasad was having access to despite serving sentences in fodder scam cases.

The RJD supremo is in Ranchi, where he has been sentenced by a special CBI court in a number of fodder scam cases.

Initially lodged at the Hotwar Central Jail, he was moved to the RIMS hospital in the Jharkhand capital on medical grounds.

For the last few months, he has been putting up at the bungalow allotted to the Director of RIMS, which is seen as a favour extended to the ageing and ailing leader by the sympathetic Hemant Soren government in which the RJD is a partner.

Modi, who has been replaced as Deputy Chief Minister but made the Chairman of Ethics Committee of the state legislative council, in what is seen as a goodwill gesture by the Bihar Chief Minister, is known to be a strident critic of the RJD supremo.

He was one of the petitioners on whose PIL the Patna High Court had ordered, in the 1990s, handing over of the fodder scam to the CBI.

"When I telephoned, Lalu directly picked up. I said don’t do (sic) these dirty tricks from jail, you will not succeed", added Modi, who has known the RJD chief since the 1970s when both were student leaders at the Patna University, actively involved in the JP movement.

In the recently held Bihar assembly elections, RJD returned with a tally of 75 seats, becoming the single largest party, though the five-party Grand Alliance fell way short of the magic mark of 122.

A fine performance by the BJP, which won just one seat less than the RJD, propelled the NDA to an easy victory despite a major slump in the tally of Nitish Kumars JD(U) which bore the brunt of the brinkmanship of Chirag Paswan-led NDA.

The BJP-led NDA bagged 125 seats and the party kept up its promise of backing the JD(U) boss as the Chief Minister even if his party were to get drubbed.

In the recently formed council of ministers, the BJP walked away with the lions share.

In the 14-member cabinet, the saffron party has seven members as against five of the JD(U) and two of its leaders Tar Kishor Prasad and Renu Devi have been made Deputy CMs.

Even As Covid-19 Threat Looms, 2021 Kumbh Mela In Haridwar Will Be Held