The Galwan Valley was the site of a violent hand-to-hand clash between the two militaries on June 15 that left 20 Indian soldiers dead. 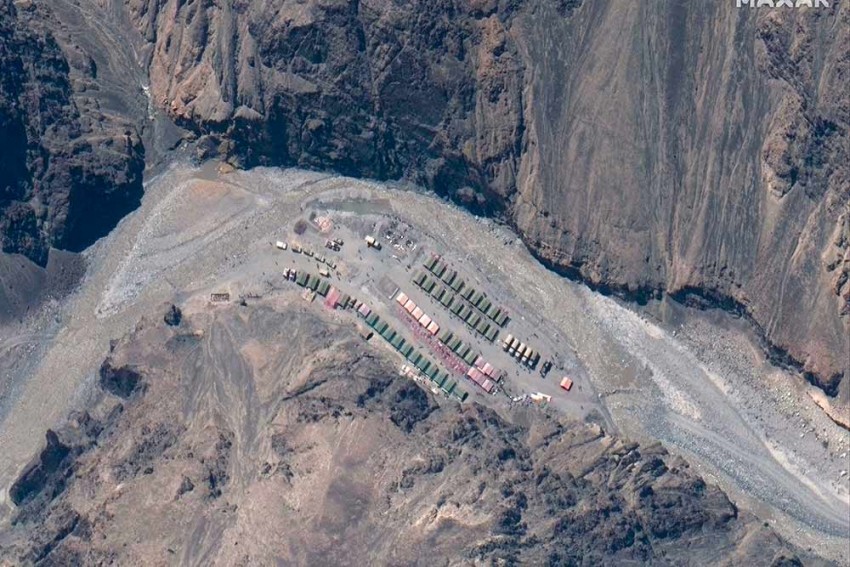 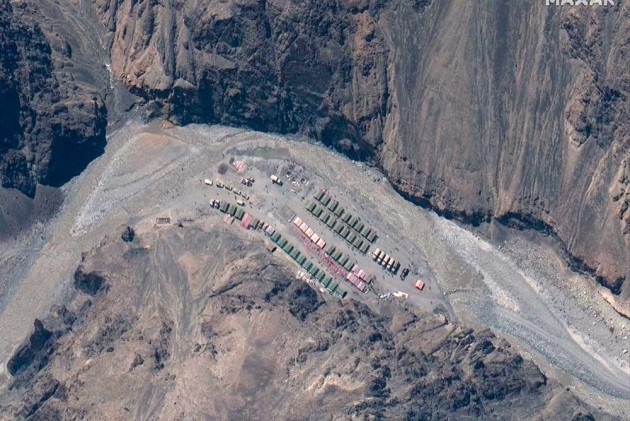 China on Monday said the front-line troops are taking "effective measures" and making "progress" to disengage and ease the tensions in the Galwan Valley along the Line of Actual Control with India.

The remarks of China’s Foreign Ministry spokesperson Zhao Lijian came after government sources in New Delhi said the Chinese Army was seen removing tents and moving back from certain areas of the Galwan Valley, in a first sign of disengagement of troops from the area.

The Galwan Valley was the site of a violent hand-to-hand clash between the two militaries on June 15 that left 20 Indian soldiers dead.

China's People's Liberation Army was seen removing tents and structures at patrolling point 14, the sources said in New Delhi, adding rearward movement of vehicles of Chinese troops was seen in the general area of Galwan and Gogra Hot Springs.

Asked about reports of Chinese troops pulling back from the flash point in Galwan Valley, Zhao said “there is progress made on front-line troops taking effective measures to disengage and ease the tensions.”

He said the Chinese and Indian troops held commander-level talks on June 30 as the two sides continued to work to implement the consensus reached at the two previous rounds of talks.

“We hope the Indian side will move towards China and through concrete actions implement the consensus and continue the close communication through military and diplomatic channels to jointly push for the de-escalation on the border region,” Zhao said.

According to the sources in New Delhi, the disengagement of the Chinese troops has started as per an agreement between the Corps Commanders of the two sides.