The state’s health minister said shops would remain open, while curbs would be relaxed on August 15 and 22, considering the Independence Day and the Onam festival. 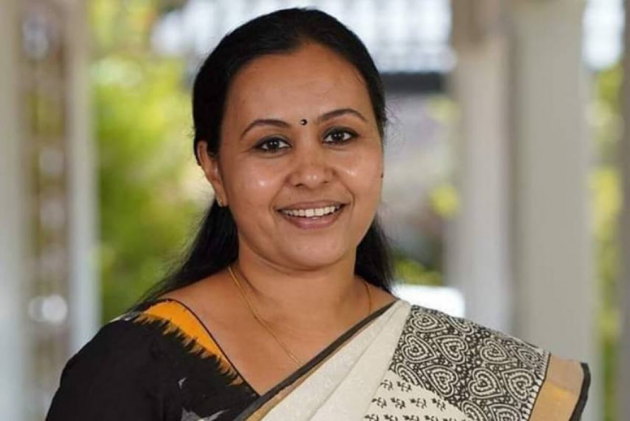 "In other places, shops will be allowed to operate six days in a week considering the current general situation in the state and the progress of the vaccination," she said, the state’s Health Minister Veena George said.

She however cautioned people about triple lockdown for shops located in an area, in case over 10 of the 1000 people of the population are infected in a week.

Shops would remain open and curbs would be eased on August 15 and 22 though the days fall on Sunday, considering the Independence Day and the Onam festival rush respectively, she said.

However, the minister urged the shops and business establishments to make special arrangements to avoid rush and ensure social distancing in their premises on account of festival season.

Meetings would be held with local self government bodies, police and traders in this regard, she added.

Noting that the practice of avoiding political, cultural and social gatherings, which used to attract huge crowds, should be continued, George said people should visit the places of worship considering its area and space.

A maximum of 40 people can visit the places of worship which are generally spacious, while up to 20 people can attend weddings and funerals.

The LDF government had been facing severe criticism from the opposition parties and traders in the state for some time over its continuing pandemic-induced curbs. (With PTI inputs)