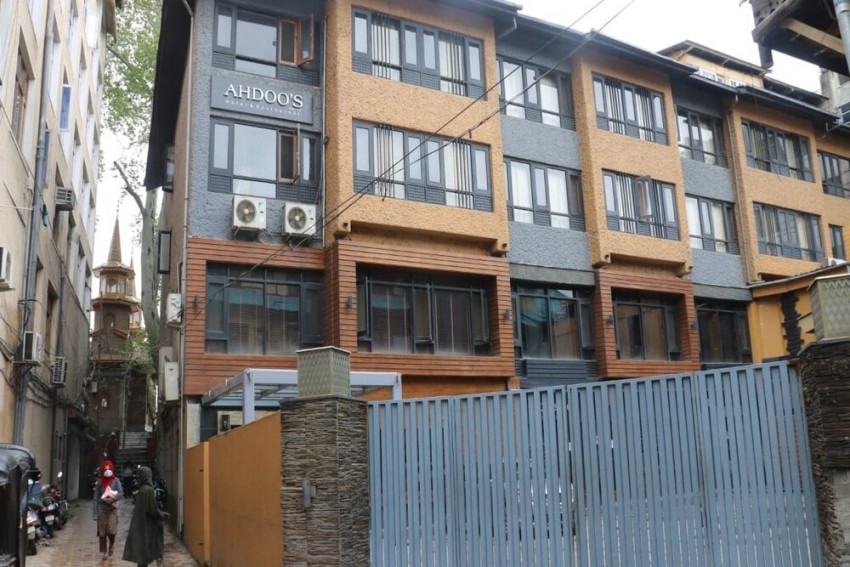 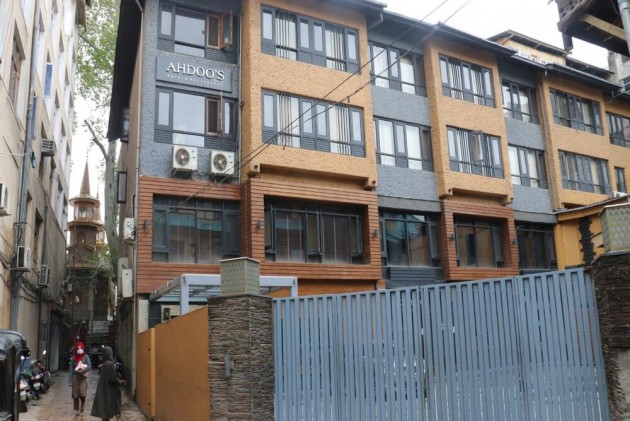 With an increasing number of travellers and tourists coming to the Valley testing positive for Covid-19, the Health Department says it has established a testing facility at Lower Munda for those coming to Kashmir by road.

Announcing this, the director of Health, Kashmir, Dr Mushtaq Ahmad Rather, told Outlook that the focus is on vaccination and testing, and “travellers entering Kashmir whether by road or by air are tested.”

Incidentally, last week 717 travellers tested positive after they were tested at Srinagar Airport, and the iconic Ahdoos Hotel at Residency Road in Lal Chowk has shut down after several of its staffers tested positive. The hotel, established in 1918 and famous for its Kashmiri Wazwan (traditional seven-course Kashmiri cuisine), has remained a favourite place for journalists visiting Kashmir since 1990.

The spike in infections has hit the tourism industry, with tour operators witnessing cancellations of advance bookings. “We witnessed good tourism season up to March. But after the second wave of Covid-19, there is a sharp decline in tourism and mass-scale cancellation of bookings,” says Wahid Malik, president of Kashmir Hotel and Restaurant Owners Association. He says the government should only allow tourists who have had the RTPC test done before embarking on their journey, and if another RTPC is done at the airport it would help a great deal in securing the lives of all.

Houseboat owners too say advance bookings for the summer season are getting cancelled. They say more than 80 per cent of houseboats are empty now and no fresh bookings appear likely amidst the raging Covid-19 second wave.