Experts feel Delhi should not bring back the minority Sikh community as it would only demoralise the Afghan government and further polarise the fractious society. 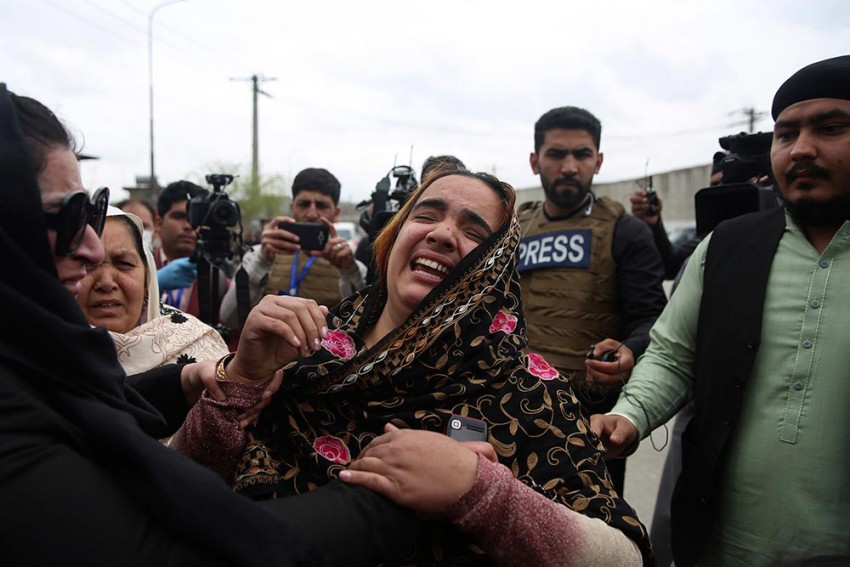 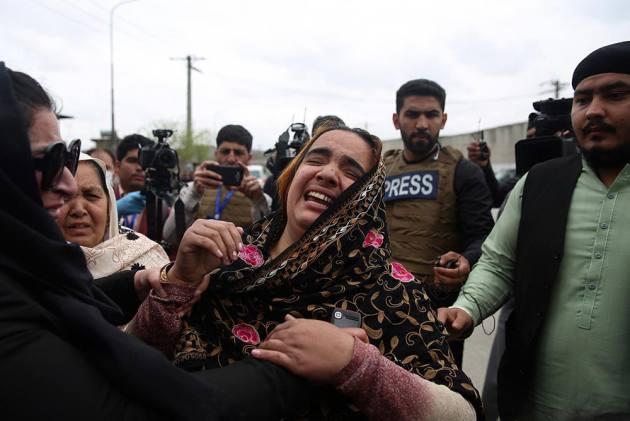 The March 25 killing of pilgrims inside a Kabul Gurdwara has led to the demand of bringing back the Sikh community to India from Afghanistan.

But experts feel Delhi should desist from adding a “pull-factor” to the existing “push-factor” at this juncture as it would only demoralise the Afghan government and further polarise the fractious society.

The issue has come back to focus in the wake of India’s decision to shut its consulates in Herat and Jalalabad and bring back many of its personnel home. This was done mainly to deal with the fast-spreading coronavirus pandemic, especially, from the bordering areas of Iran and Pakistan.

The special flight that brought them also carried the bodies of three slain Indian pilgrims who were among the 25 people killed by terrorists in the Gurdwara.

About 700 members of a dwindling Sikh community live in Kabul and other parts of Afghanistan. But despite their historical links with India, all of them are Afghan nationals. This poses a dilemma for the Indian government as to how it should single out the Sikh community and bring them to safety in India, while attacks on other innocent people and religious minorities in Afghanistan continue at regular intervals.

Additionally, such a decision by India would be seen by the Ashraf Ghani government in Kabul as a vote of “no confidence” from its friends in Delhi at a time when they are putting up a valiant but desperate fight against the Taliban and other terrorist outfits attempting to further destabilize his administration.

Punjab chief minister Captain Amarinder Singh and cabinet minister Harsimrat Kaur Badal, had both demanded that the Sikhs be brought to India for safety in the wake of the Kabul Gurdwara attack.

According to him, the attack against the Sikhs justifies the rationale of the Citizens’ (Amendment Act) but the Afghan Sikhs cannot take advantage of the CAA to have fast-tracked citizenship because of the cut-off date of December 31, 2014.

“They will have to take shelter in India if they seek it and become eligible for citizenship as per the Citizenship Law,” points out Sibal.

But the former foreign secretary also cautions that taking the initiative to offer refuge to Sikhs will signal that Delhi no longer has confidence in the ability of the Afghan government to provide security to the minority.

“This will be inadvisable as we have friendly relations with the Kabul government and we should not undermine it,” Sibal says pointing out that other sections of the population are also under attack in Afghanistan, including security forces and even in the secure zone in the city.

Two former Indian ambassadors to Afghanistan also remain skeptical in agreeing to bring the Sikhs from the war-torn country.

“We should be clear about their nationality. If they are Indians, surely. If they are not, on what basis can we bring them back,” says Gautam Mukhopadhaya who was India’s ambassador to Afghanistan from 2010 to 2013. He had also re-opened Indian embassy in November 2001 as charge d’ affaires. “We should not be falling into the CAA trap,” he added.

Many among the Indian policy planners see a Pakistani hand in the attack against the Sikhs in Kabul. There is a growing view that with the ongoing engagement of the Taliban with the US on peace negotiations, the Pakistani establishment might opt for the Islamic State as its preferred tool for conducting most of the future attacks against Indians and its assets in Afghanistan.

“Whoever the perpetrators of this outrage, and we can make some educated guesses who may be behind the IS-claimed attack. By bringing in Kashmir, they are treating Afghan Sikhs as an Indian target,” says Mukhopadhaya. He adds, “This is not correct. They are Afghans. By attacking them, they are attacking citizens of a third country. This cannot be justified on any grounds.”

He points out “If we bring them back, we will only be proving their point. We should not concede that.”

But Mukhopadhaya is quick to argue, “However, as a particularly vulnerable and minuscule community with kinship and religious ties with India, we should always keep our doors open to them as we have done in the past if they desire to seek refuge in India.”

Similar views are aired by another former Indian ambassador to Kabul who also spoke against any hasty decision that would further push Pakistani agenda and demoralize the Afghan government.

Amar Sinha who served in Afghanistan from 2013 to 2016 pointed out, “We have to remember that they are Afghan citizens with equal protection under their law.” He added, “Of course if people move to India then they will be treated as per the provision of the law.”

Referring to the Kabul attack, Sinha said, “There is more to it than meets the eye. One has a clear idea who are behind it. The claim by ISKP and that too twice over to make a point and then releasing the picture of a Kerala man are all well planned and have objectives beyond the violence we see in Afghanistan.”

Arguing against bringing the Sikhs to India he gave a number of reasons on why he advises against it. He feels that if it were to happen then “Pakistan will be encouraged; the Afghan government may not say much but will not like it and those who stay behind will be ridiculed.”

These, as he and others argue, will only add wittingly or otherwise, a “pull factor” to the existing “push factor” that Pakistan and its proxies are hell-bent on pushing to break the Indo-Afghan friendship and destabilize the Ashraf Ghani government further in their bid to take control of the war-ravaged country.

Delhi Govt To Give Rs 5,000 To Taxi, Auto And E-Rickshaw Drivers Amid Lockdown: Arvind Kejriwal