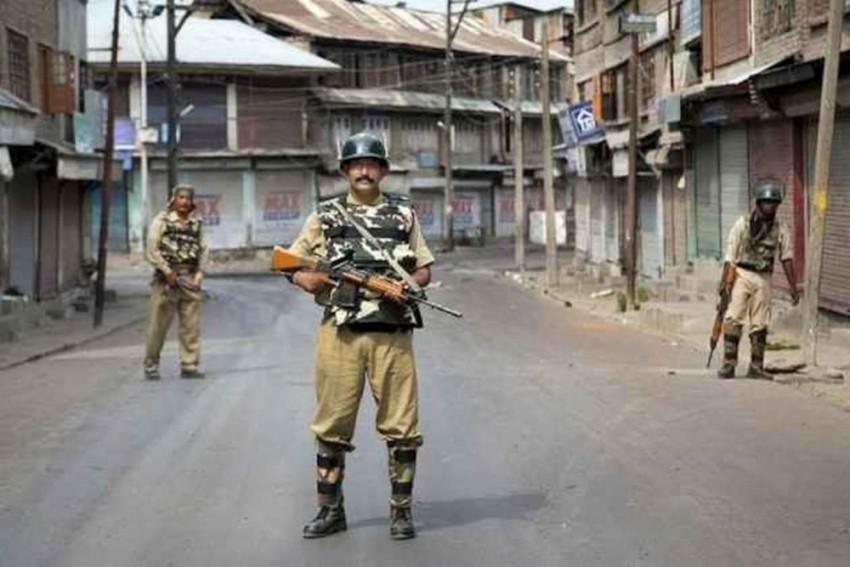 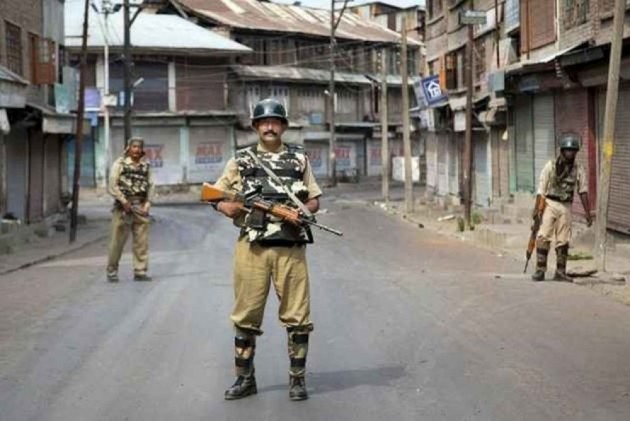 Ahead of the bifurcation of Jammu and Kashmir into two union territories later this month, the 62-year-old state legislative council came to an end with the state administration issuing orders for its abolition and asking its 116-member staff to report to the general department.

Jammu and Kashmir will be a union territory with a state assembly.

According to the order, the 116-member staff of the council has been asked to report to the General Administration Department (GAD) by October 22.

The Centre had on August 5 abrogated the provisions of Article 370 of the Constitution which granted special status to Jammu and Kashmir for residency and government jobs.

The order issued by secretary to the state government, Farooq Ahmad Lone, also directed transfer of all vehicles purchased from time to time to the director state motor garages and handing over of the building of the council along with furniture and electronic gadgets to the director estates.

The 36-member state council was established in 1957 after an act was passed by the Parliament.

The council functioned as an upper house for the 87-member state assembly.

"Consequent to the abolition of the Jammu and Kashmir Legislative Council in terms of Section 57 of Jammu and Kashmir Reorganization Act, 2019, it is ordered that all the staff of the state legislative council shall report to the GAD by October 22," the order said.

All records pertaining to the Council Secretariat including related legislative business shall be transferred to the Department of Law, Justice Parliamentary Affairs by the secretary, the order added.