A recipient of Padma Bhushan, Deveshwar was one of India's longest-serving corporate chiefs with over two decades at the helm of ITC 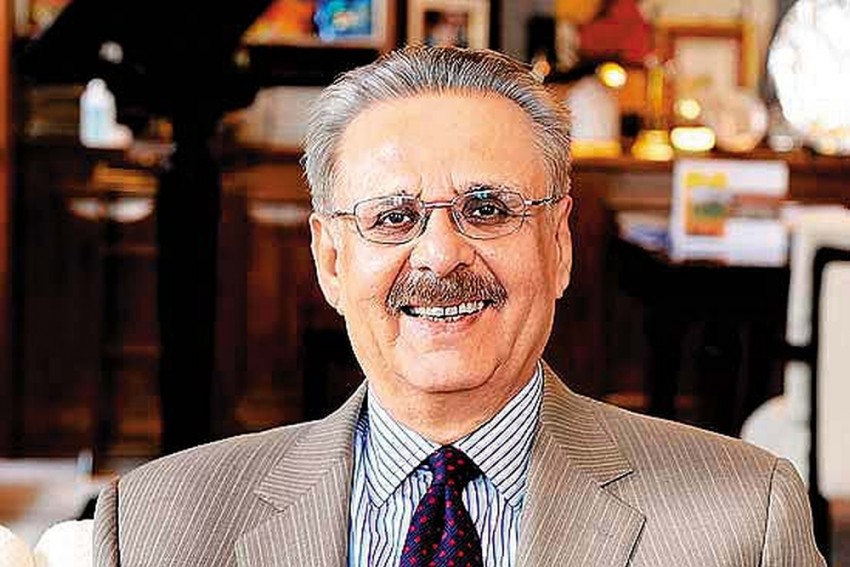 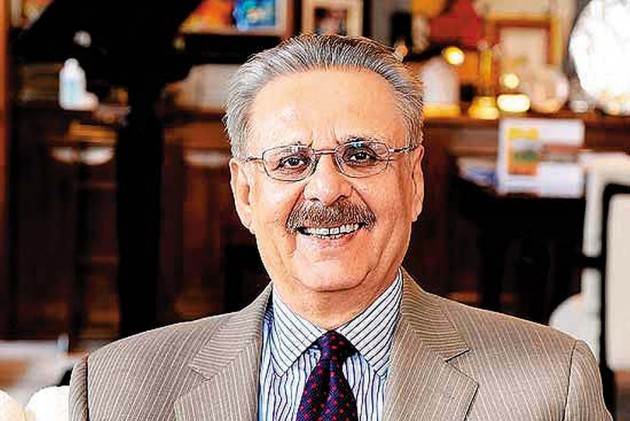 ITC group Chairman Y.C. Deveshwar passed away on Saturday morning at the age of 72 after a long bout of illness.

He is survived by his wife and son.

"Saddened at the passing away of Y C Deveshwar Ji. He was a giant in the corporate world. I have many memories of him as a distinguished captain of industry. Condolences to his family, his colleagues and his admirers," she said.

Deveshwar was one of India's longest-serving corporate chiefs with over two decades at the helm of ITC. He joined ITC in 1968 and was the architect of its aggressive transformation from a tobacco company to an FMCG (fast moving consumer goods) major.

Born on February 4, 1947 in Lahore, Deveshwar studied at Indian Institute of Technology (IIT) Delhi before taking a management course at Harvard University.

Between 1991 and 1994, Deveshwar led government-owned Air India as the Chairman and Managing Director. He was also a Director on the Central Board of the Reserve Bank of India (RBI).

In 2017, Deveshwar stepped down as the Chief Executive Officer of ITC Ltd and was serving as a Non-Executive Chairman.