Justice Suresh Kait issued a notice to the Central Bureau of Investigation (CBI) on Chidambaram's bail plea in which he has claimed that it was the case of 'political vendetta'. 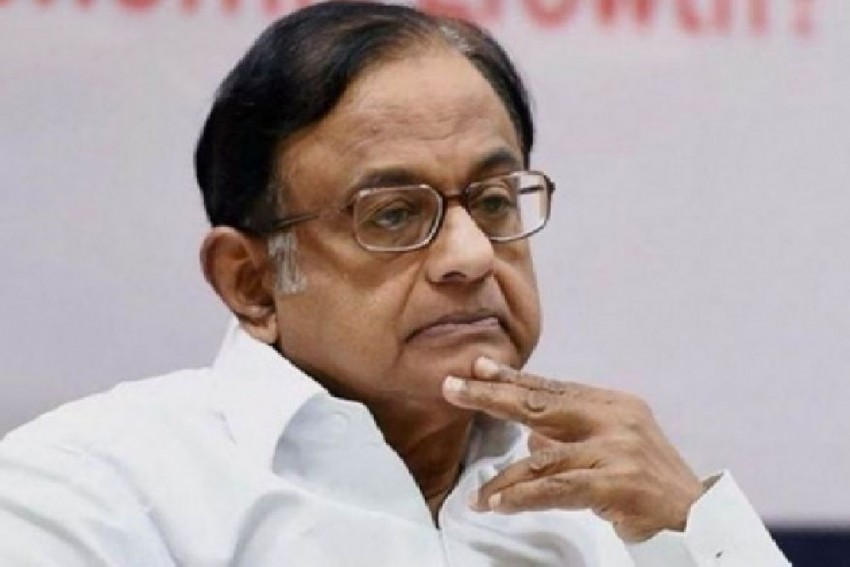 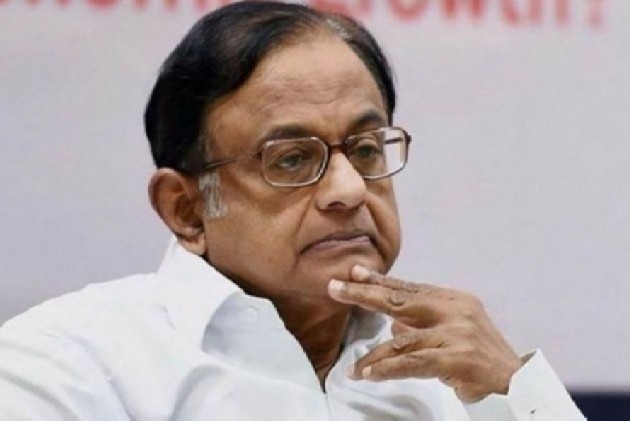 The Delhi High Court on Thursday asked the Central Bureau of Investigation (CBI) to submit its response to the bail plea filed by former finance minister P. Chidambaram, who is currently lodged in Tihar jail in the INX Media corruption case.

Justice Suresh Kait issued a notice to the CBI on Chidambaram's bail plea in which he has claimed that it was the case of "political vendetta".

The 73-year old-Congress leader also withdrew from the high court his plea challenging the trial court's order remanding him to judicial custody till September 19.

The court listed the matter for further hearing on September 23.

The former finance and home minister has been under custody ever since his arrest by the CBI from his residence last month. The anticipatory bail plea of Chidambaram was rejected by the court.

Even during his stay in Tihar, Chidambaram has got his family to tweet on his behalf. In his tweet on Wednesday, the Congress veteran said he was "deeply concerned" about the state of Indian economy. He further asked what the Centre was planning to get the economy out of this "decline and gloom".