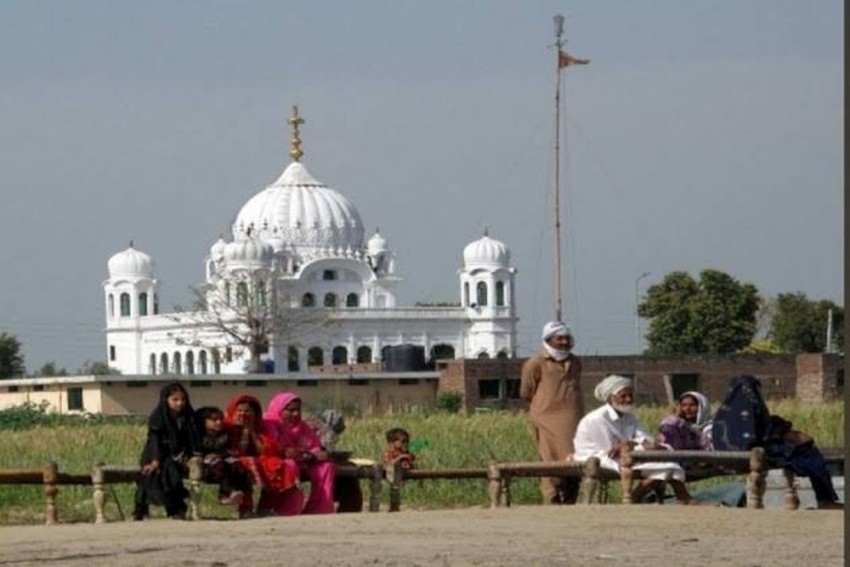 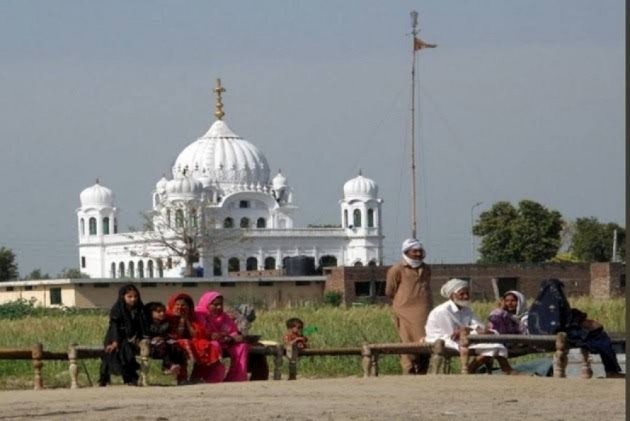 Indian Sikh pilgrims visiting the Kartarpur Sahib will need a passport to use the Kartarpur Corridor, which will be inaugurated this week, the Pakistan Army has said, according to a media report on Thursday, days after Prime Minister Imran Khan announced that Indian devotees would only need a valid ID to visit the revered Gurdwara Darbar Sahib.

The comments by Pakistan Army spokesman Maj Gen Asif Ghafoor came a day after India asked Pakistan to clarify whether passport will be required by the Sikh pilgrims to visit the Gurdwara in Kartarpur.

"As we have a security link, the entry would be a legal one under a permit on a passport-based identity. There will be no compromise on security or sovereignty," Ghafoor said.

On Wednesday, India asked Pakistan to clarify whether passport will be required to visit the Kartarpur Sahib.

On November 1, Prime Minister Khan, while announcing the completion of Kartarpur Corridor on Twitter, said he had waived two requirements relating to passport and registering 10 days in advance for Sikhs coming for pilgrimage to Kartarpur from India.

He said that Sikh pilgrims from India would only need a valid ID and not a passport to travel to Kartarpur. The service fee of USD 20 dollars for those coming for the inaugural ceremony and on the 550th birth anniversary of the Sikh Guru on November 12 was also abolished.

The year 2019 marks the 550th birth anniversary year of Sikhism founder Guru Nanak Dev, whose birthplace is Sri Nankana Sahib in Pakistan. The corridor has been established to commemorate his birth anniversary.

The Kartarpur Corridor will connect the Dera Baba Nanak shrine in India's Punjab with Darbar Sahib at Kartarpur, just 4 kilometres from the International Border, located at Narowal district of Pakistan's Punjab province.

Notwithstanding a chill in bilateral ties over Kashmir, Pakistan and India after tough negotiations signed a landmark agreement last week to operationalise the historic Kartarpur Corridor to allow Indian Sikh pilgrims to visit the holy Darbar Sahib in Pakistan.

The two countries decided that 5,000 pilgrims can visit the shrine daily. India and Pakistan have also decided that the corridor will be operational through the year and seven days a week and that pilgrims, except kids and elderly persons, will have a choice to visit it as individuals or in groups.