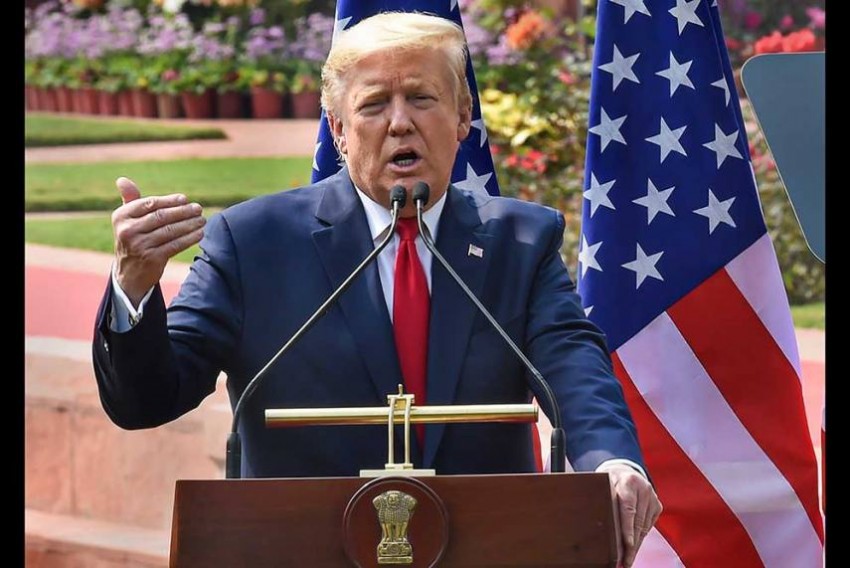 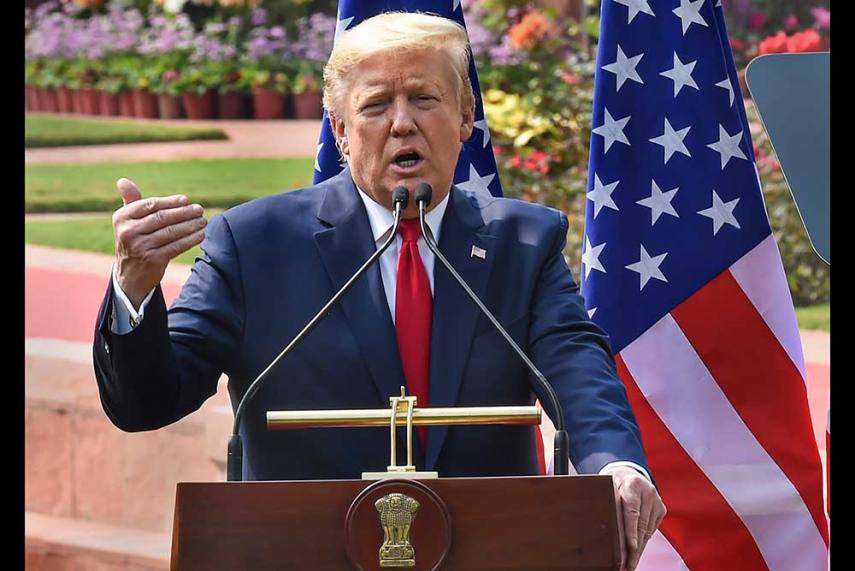 India will attend the signing of a landmark peace deal between the US and the Taliban in Doha on Saturday and the Indian Ambassador to Qatar P Kumaran is slated to be present at the ceremony.

Foreign Secretary Harsh Vardhan Shringla on Friday travelled to Kabul and conveyed to the top Afghan leadership India's unstinted support to a peaceful and stable Afghanistan.

He met President Ashraf Ghani and handed over to him a letter from Prime Minister Narendra Modi.

In a series of tweets, External Affairs Ministry Spokesperson Raveesh Kumar India stands with Afghanistan for strengthening national unity, territorial integrity, democracy, plurality and prosperity in the country and bringing an end to externally sponsored terrorism.

Kumar said the foreign secretary had a meaningful exchange of views on the developments and peace efforts in Afghanistan with the leadership of the country.

"Foreign Secretary conveyed India's support to government and people of Afghanistan in their efforts to bring peace and stability through an inclusive & Afghan-led, Afghan-owned & Afghan-controlled efforts," he said.

The US and the Taliban are set to sign a peace deal at a ceremony in Doha on Saturday which will provide for the withdrawal of American troops from Afghanistan nearly 18 years after their deployment in the country.

After Shringla's meeting with Abdullah, Kumar tweeted: "They agreed that independent, sovereign, democratic, pluralistic and inclusive Afghanistan would promote peace and prosperity in the region."

In his meeting with Mohib, the foreign secretary praised the dedication and professionalism of the Afghan security forces in safeguarding Afghanistan's territorial integrity under "very challenging circumstances", Kumar said.

Ahead of peace deal, India has conveyed to the US that pressure on Pakistan to crack down on terror networks operating from its soil must be kept up though Islamabad's cooperation for peace in Afghanistan is crucial.