The country made 118 requests to the short-video making platform in the first half of 2019. 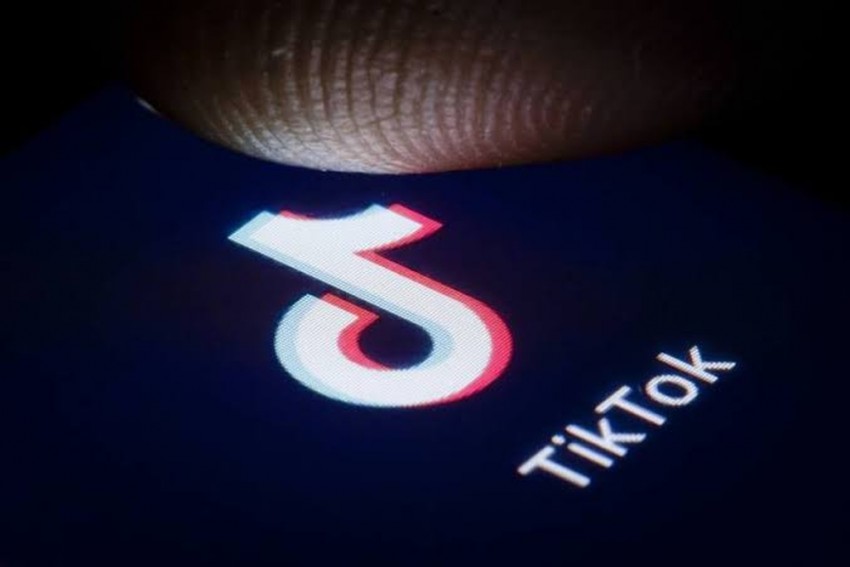 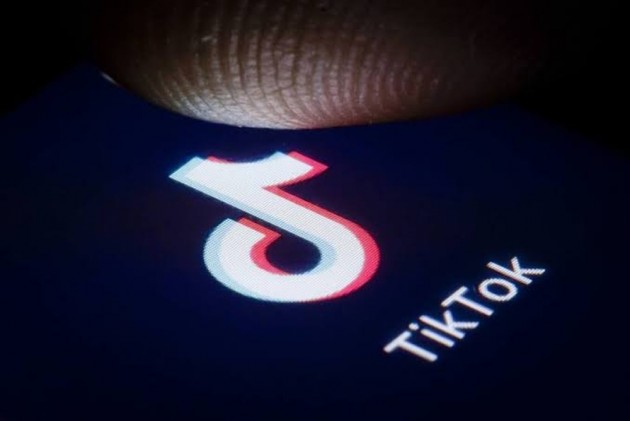 India topped the list of countries making "information requests" to TikTok as it asked the Chinese short-video platform  118 times to take certain actions against specified accounts in the first six months of 2019.

While there was a total of 107 legal requests from India, the government made 11 requests on nine accounts, to the forum. The requests were made to "take down content deemed to be in violation of local laws, or to provide information related to accounts under certain defined circumstances," TikTok said in its first transparency report.

For 107 legal requests from India, TikTok, which has nearly 200 million users in the country, acted in 47 per cent cases. Under the government requests, it removed eight accounts.

Around 40% of the platform's total users hail from India.

The strange part is that there was not a single request from China, TikTok's home country where the app functions as a different name Douyin, which has stricter control.

The US was second with 79 legal requests related to 255 accounts, and received information on 86 per cent of its requests. Third was Japan with 35 requests linked to 39 accounts.

"In balancing our responsibilities to law enforcement with our respect for the privacy of our users, we respond only to legally valid requests and only with the requisite amount of information needed," said Eric Ebenstein, TikTok's public policy chief.

The transparency report follows the US Army and Navy banning the app owned by Beijing-based ByteDance.

ByteDance has reportedly been under scrutiny from the Committee on Foreign Investment in the United States (CFIUS) after lawmakers demanded an investigation to see whether the Chinese government can collect users' data or control the content that is shared.