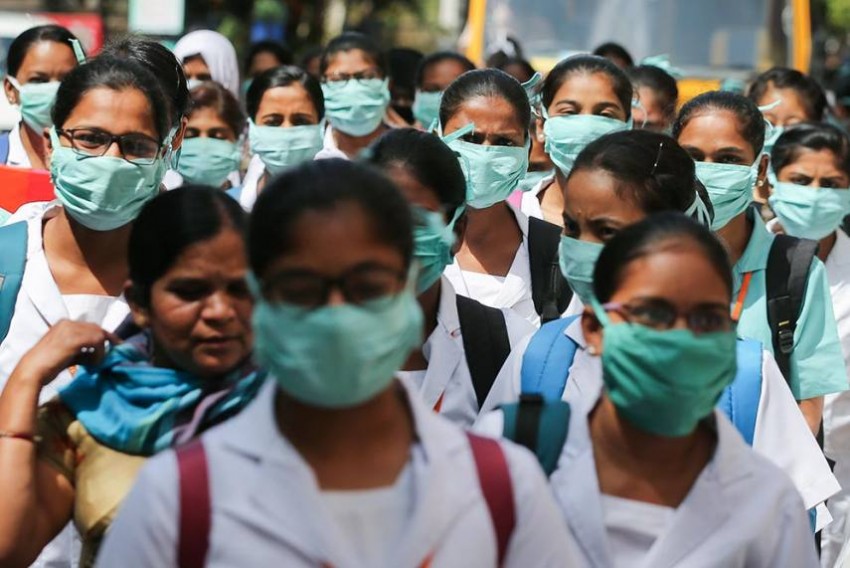 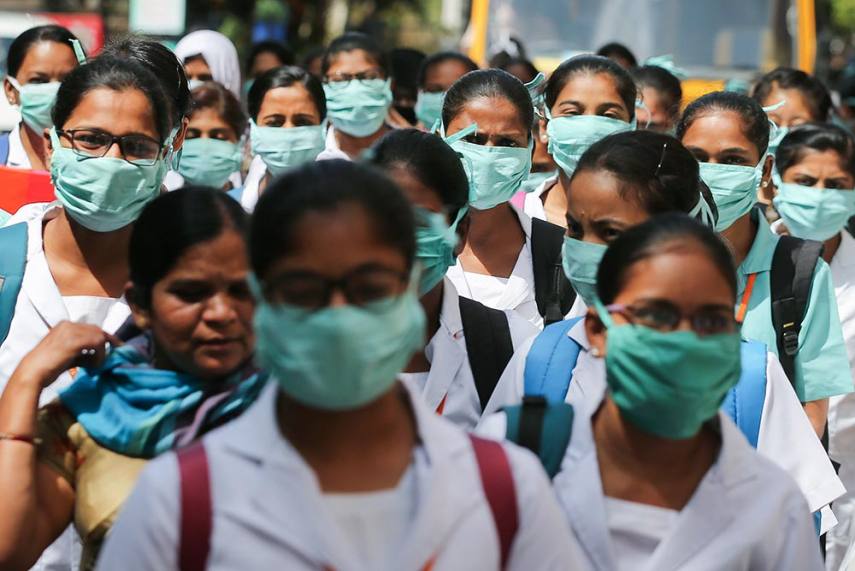 The aircraft, a C-17 Globemaster, was sent to Tehran from Hindon airbase near Ghaziabad on Monday evening.

The official said the Indian citizens who have returned from Iran have been quarantined at a medical facility in Hindon.

"The IAF has activated necessary medical protocols and has put required facilities in place to provide fellow citizens with adequate care and support," Banerjee said.

Soon after the C-17 Globemaster arrived at Hindon airbase, External Affairs Minister S Jaishankar tweeted, "The IAF aircraft has landed. Mission completed. On to the next."

The external affairs minister said the government was working on bringing back more Indians from Iran.

It was the second such evacuation by the C-17 Globemaster in the last two weeks.

"Thanks to the efforts of our Embassy @India_in_Iran and Indian medical team there, operating under challenging conditions. Thank you @IAF_MCC. Appreciate cooperation of Iranian authorities. We are working on the return of other Indians stranded there," Jaishankar tweeted.

On February 27, as many as 76 Indians and 36 foreign nationals were brought back from the Chinese city of Wuhan by the aircraft of the Indian Air Force.

The C-17 Globemaster is the largest military aircraft in the IAF's inventory. The plane can carry large combat equipment, troops and humanitarian aid across long distances in all weather conditions.

Four days ago, a Mahan airline plane brought swab samples of 300 Indians from Iran to India for laboratory testing