The brother-sister duo (aged 18 and 10, respectively) prepared the tonic after watching a YouTube tutorial, officials said 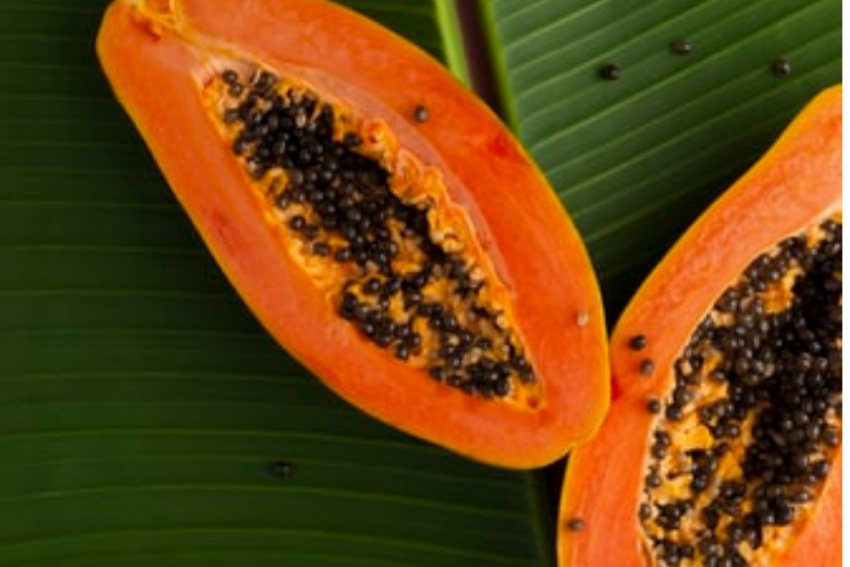 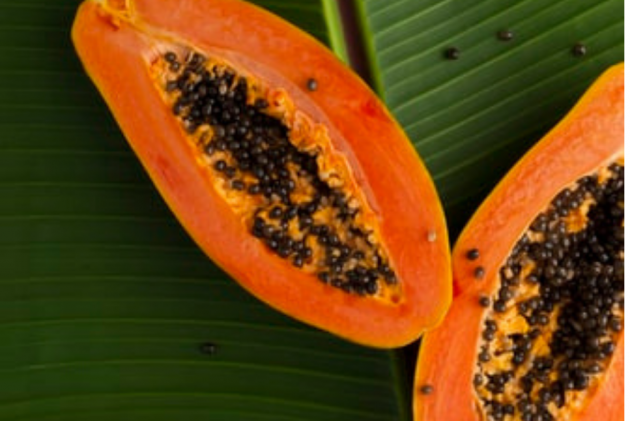 A homemade remedy based on a YouTube tutorial turned fatal for two siblings in Himachal Pradesh’s Solan district, who died after consuming a tonic made from papaya leaf extract, officials said.

On Saturday, the brother-sister duo (aged 18 and 10, respectively) prepared the tonic to try to cure fever, officials said adding that a third sibling has been hospitalised in Chandigarh.

Deputy Commissioner (Solan) K C Chaman said, preliminary enquiry suggests that one of the sisters had looked up the remedy on YouTube and decided to test it on herself and her siblings.

The siblings were living with their mother Ram Devi.

Terming the incident as “shocking”, Chaman said that the children might have tried to recreate traditional tonics, known to cure fever and dengue.

“I have asked the chief medical officer (CMO) to issue an advisory immediately to make people aware about the fatal consequences of using such remedies without any medical advice. No one should attempt to make such potions at home unless supervised by a certified medic,” Chaman added.