The issue relates to the registration of six diesel-driven mounted suction-cum-jetting machines for the purpose of desilting, cleaning of drains, culverts and for implementation of the Municipal Sold Waste Rules, 2016. 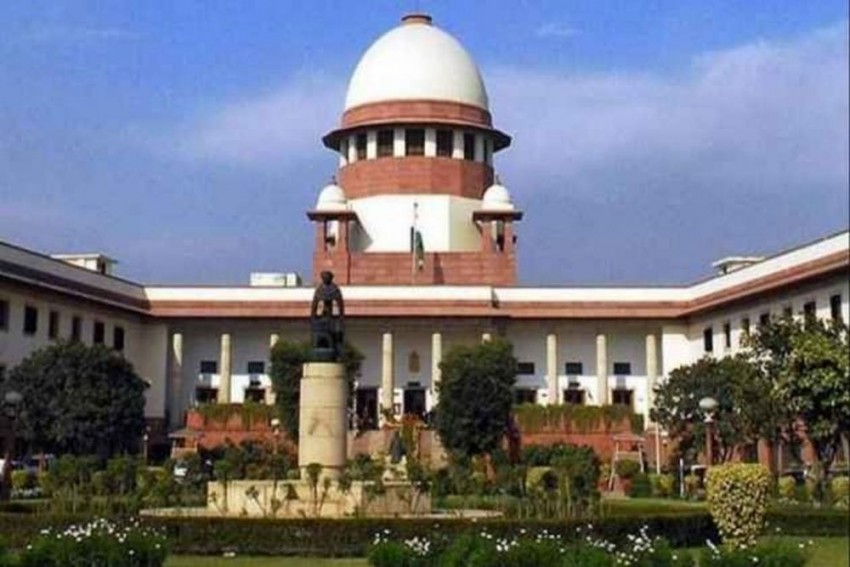 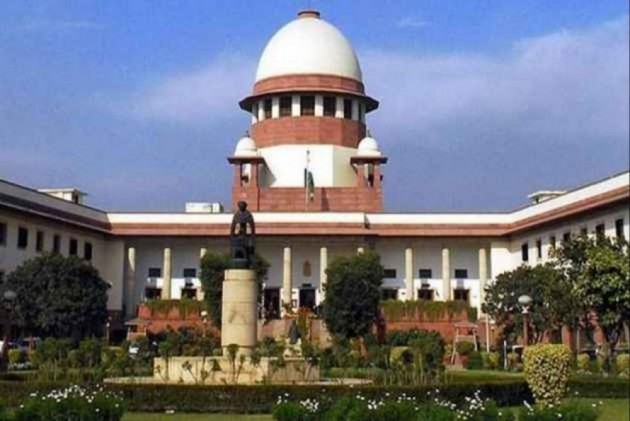 "Is this the way you want to scandalise this institution," an irked Supreme Court blasted the NDMC on Monday for committing "height of impropriety" by suppressing the facts before its vacation bench to obtain an order in its favour.

While recalling the order passed by the vacation bench on May 16 regarding registration of diesel vehicles for the civic body, a bench of Justices Arun Mishra and Deepak Gupta also imposed a cost of Rs 50,000 on the New Delhi Municipal Corporation.

The bench was anguished that the matter was mentioned for hearing before a vacation bench despite the fact that the regular bench had passed an order on May 7 that it would be heard in July.

When the counsel appearing for NDMC said that matter was mentioned before the vacation bench due to some urgency owing to the onset of monsoon, the bench shot back: "Do not try to overpower us. Height of impropriety has been done in this case.

"It is the height of impropriety. You are scandalising the court. Somebody came and got the order from other bench. This is startling."

The issue relates to the registration of six diesel-driven mounted suction-cum-jetting machines for the purpose of desilting, cleaning of drains, culverts and for implementation of the Municipal Sold Waste Rules, 2016.

A bench headed by Justice Mishra had on May 7 said that it would hear the case along with the pollution matter in July.

However, the matter was mentioned before a vacation bench which on May 16 passed an interim order directing Transport Department of the Delhi government to register these vehicles.

During the hearing on Monday, the bench said on May 7 that it had specifically declined to grant interim relief as it wanted to ascertain whether petrol or CNG variant of these vehicles was available and had thus posted the case for hearing in July.

"What is happening in this court?," the bench asked while referring to the mentioning made by the NDMC's lawyer before the vacation bench.

"This (May 16 order of vacation bench) is an order of final nature. What is left to be done in this now?" the bench said.

Following the recall of the May 16 order, the matter will be heard again by an appropriate bench.

The bench also took exception that the vacation bench was not informed by the NDMC's counsel about the denial of interim relief by the regular bench.

"No fresh application was filed in the matter then how it was mentioned before the vacation bench?," the bench said, adding, "How can you mention it without any application for interim relief".

Additional Solicitor General Pinky Anand, appearing in the matter, and the counsel representing the NDMC told the bench that the matter can be heard again by the bench.

"In all fairness and as per the practice and process of this court, the case of a special bench to which such matters have been assigned by the Chief Justice of India ought not to have been mentioned during a vacation in the absence of any application for interim relief," the bench said.

"In these circumstances, the order of May 16 is hereby recalled as there was no prayer for interim relief which was made and the vacation bench was not apprised of the order passed by this court," the bench said.

It said that NDMC should not have mentioned the matter before the vacation bench in the facts of the case.

The bench initially said it would impose a cost of Rs 5 lakh on NDMC but the counsel appearing for the civic body urged the court to reduce it.

The bench reduced the cost to Rs 50,000 and said, "cost means something is wrong".

On July 1, the top court was anguished that oral observations made by it during the hearing on May 7 that it would ascertain some facts relating to the issue on re-opening of the court in July was not mentioned before the vacation bench which passed an order on May 16.