Gupteshwar Pandey's Political Ambitions: Voters In Bihar And Their Skepticism With Former DGPs

Speculations are rife that the Bihar top cop, who shot to fame after a showdown between Maharashtra and Bihar Police over Sushant Singh Rajput's death case, is going to contest the upcoming Bihar polls. 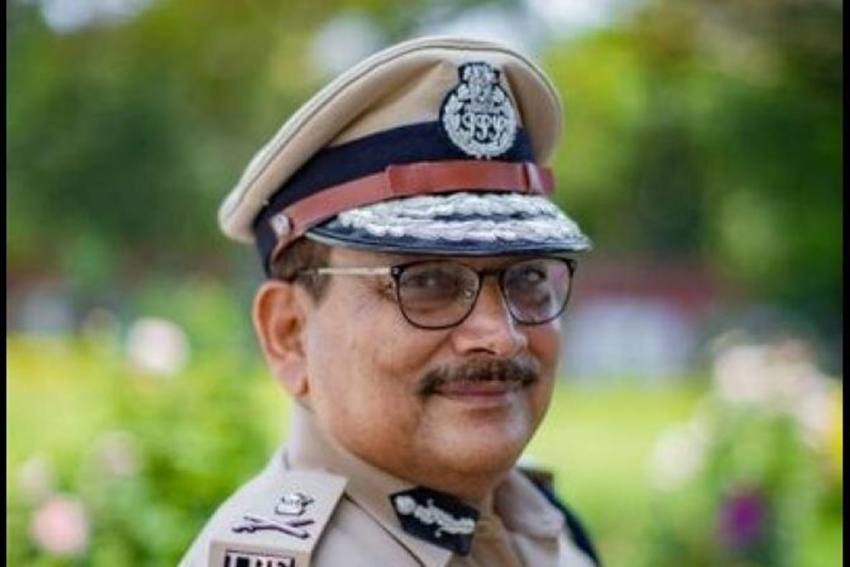 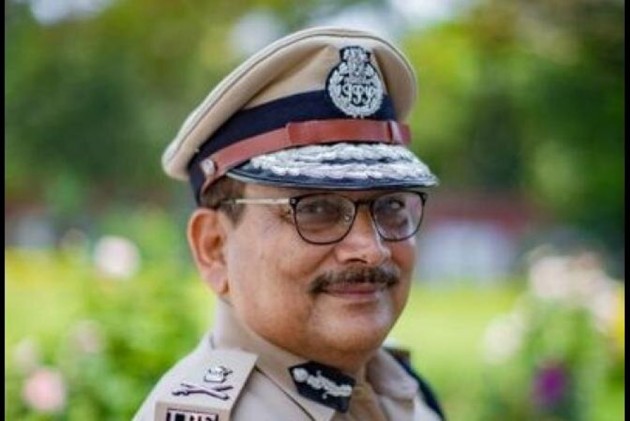 Gupteshwar Pandey may be poll-ready, but Bihar voters have treated former DGPs badly

Bihar’s top cop Gupteshwar Pandey may have taken voluntary retirement five months before he was to superannuate as the Director-General of Police (DGP), apparently to pursue a career in politics, but his predecessors have had a rather dismal track record in the state’s poll battles.

The voters have summarily rejected a few state police chiefs when they chose to join politics after their long and illustrious careers in the past. On the contrary, inspectors and other cops from the lower rung of the police hierarchy have fared better in the polls.

DGP D.P. Ojha, for one, had shot to fame after he took on Mohammad Shahabuddin, the all-powerful Rashtriya Janta Dal(RJD) MP from Siwan during his tenure between 2002-03 when Rabri Devi was the Chief Minister. Known to be an upright officer, he knew that his actions against the don-turned-MP would annoy the RJD president Lalu Prasad Yadav, whose party was in power at the time, but he did seem to bother. His open defiance made him quite popular among the public but it did not earn him enough votes when he chose to contest the 2004 Lok Sabha elections from the prestigious Begusarai seat. He could barely get 5,000 votes, far less than another independent candidate, Ranjit Don, the mastermind of the all-India medical entrance examination paper leak scam, who was also in the fray from the same seat. Hardly surprising then, Ojha chose to retreat into the background.

Another Bihar DGP, Ashish Ranjan Sinha, who was the state police chief between 2005 and 2008, contested the 2014 parliamentary election from Nalanda seat but he finished a poor third. Though he was considered close to Lalu, he was fielded on a Congress ticket, under their tacit pre-poll understanding over seat-sharing. Sinha later joined the BJP but failed to make any headway. There have been other senior DG-rank officers such as Ashok Kumar Gupta who too have tried their luck in Bihar polls after their retirement without any success.

In contrast, junior police officers have had better luck than their police chiefs at hustings in Bihar. In 2010 assembly election, a popular police inspector, Som Prakash resigned from service to contest the polls from the Naxal-hit Obra constituency in Aurangabad district as an independent and won with a handsome margin. Though he lost the election five years later, another inspector Ravi Jyoti Kumar took voluntary retirement to contest the assembly polls on JD-U ticket in 2015. He also pulled off a big surprise when he defeated a BJP stalwart Satyadeo Narayan Arya from the Rajgir seat. Arya, now Haryana Governor, had represented the seat eight times till then. Manohar Prasad Singh, another former police officer, has won the last two elections from Manihari seat in Katihar district.

The former top cops, in comparison, have had a better track record in the neighbouring Jhakhand. Former DGP V.D.Ram has been a two-term BJP MP from Palamu, while a 1972-batch IPS Rameshwar Oraon won the Lok Sabha elections twice on a Congress ticket in Jharkhand before he fought the assembly elections last year. He is now a minister in the Hemant Soren government. A 1986-batch IPS officer, Ajoy Kumar, now with Aam Aadmi Party, had also won the Jamshedpur Lok Sabha seat earlier.

In Bihar, this time around, another DG-rank officer Sunil Kumar who retired last month, has joined the JD-U ticket and is expected to contest the polls. But all eyes are on Pandey's next political move. As of now, he appears to be undeterred by the failure of his predecessors in successive elections. Apparently buoyed by his “national fame” in the wake of recent Maharashtra-versus-Bihar police controversies over actor Sushant Singh Rajput’s death investigation, he looks upbeat ahead of the poll battle.

Speculations are also rife that instead of assembly polls, he might be fielded by the ruling JD-U in the by-election to the Valmikinagar Lok Sabha seat, which has been lying vacant since the demise of the party’s sitting MP, Baidyanath Prasad Mahato earlier this year. Still, “Bihar Ke Robin Hood”, as he has been hailed in the latest music video by singer Deepak Thakur of  Bigg Boss fame, cannot afford to take it easy, if the fate of his predecessors in the rough and tumble of politics in Bihar is anything to go by.