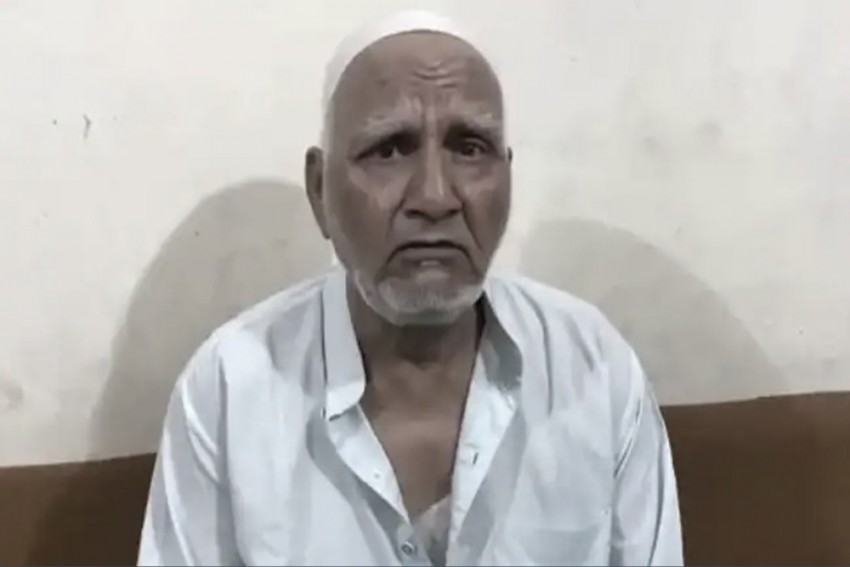 Superintendent of Police (Ghaziabad Rural) Iraj Raja said, "They had assaulted and misbehaved with the elderly man. They have a history of such offences that vitiate the atmosphere. Hence, action has been taken against them under the Gangsters Act and more strict action will be ensured in the case in future.”

So far, around 10 people have been arrested in connection with the assault on 72-year-old Abdul Samad Saifi on June 5 in the Loni area of Ghaziabad, according to officials.

The episode snowballed after a video of Saifi, a native of adjoining Bulandshahr district, surfaced online in which he was purportedly heard saying that the young men who attacked him chopped off his beard and forced him to chant “Jai Shri Ram”.

Police, however, maintained that the case was a result of personal enmity and not a communal issue.

Police have arrested local Samajwadi Party worker Ummaid Pehelwan Idrisi and booked him under the National Security Act for allegedly giving a communal colour to the episode by sharing a video of Saifi on social media in which he narrated his ordeal.

Separately, police also lodged an FIR against Twitter officials, some journalists and opposition Congress politicians in connection with a probe related to the assault case.