The Washington meeting with Imran Khan makes it clear that US-Pakistan relations are on the mend, and in the coming days, is likely to show more warmth. 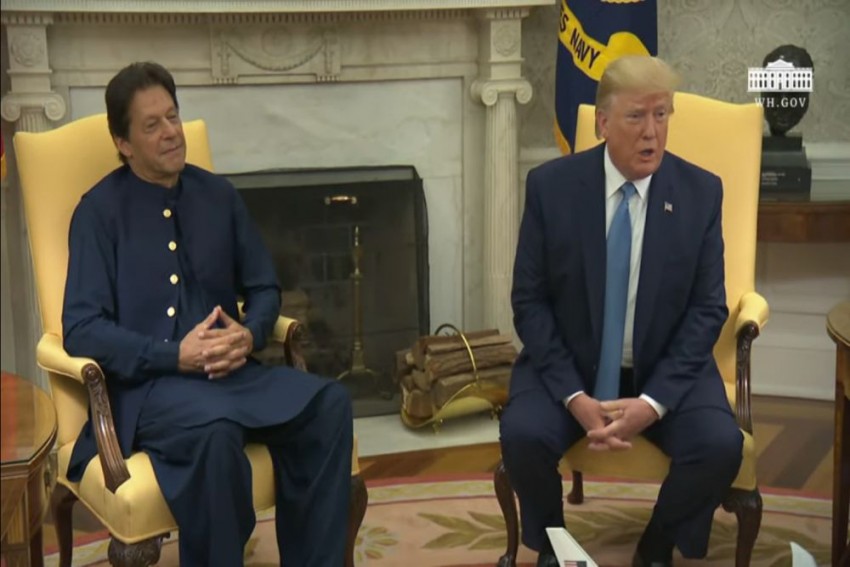 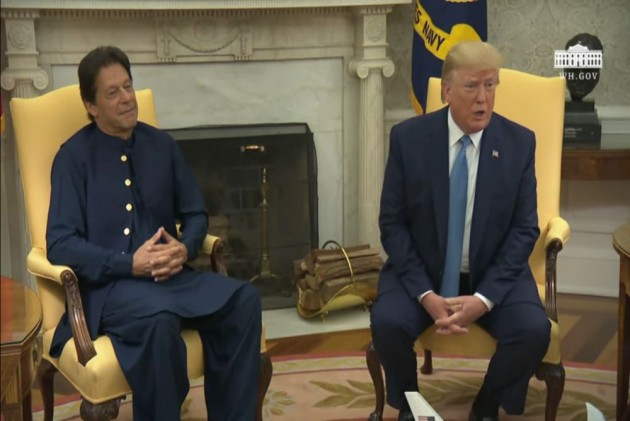 United States President Donald Trump met Pakistan Prime Minister Imran Khan on Monday and discussed a variety of issues, including the security concerns in Afghanistan, the Kashmir dispute and terrorism emanating from Pakistan.

Here are the key takeaways from President Trump's meeting with PM Imran Khan: