Four Eclipses In 2021, Two To Be Visible In India

A total lunar eclipse occurs when the earth comes between the sun and the moon. 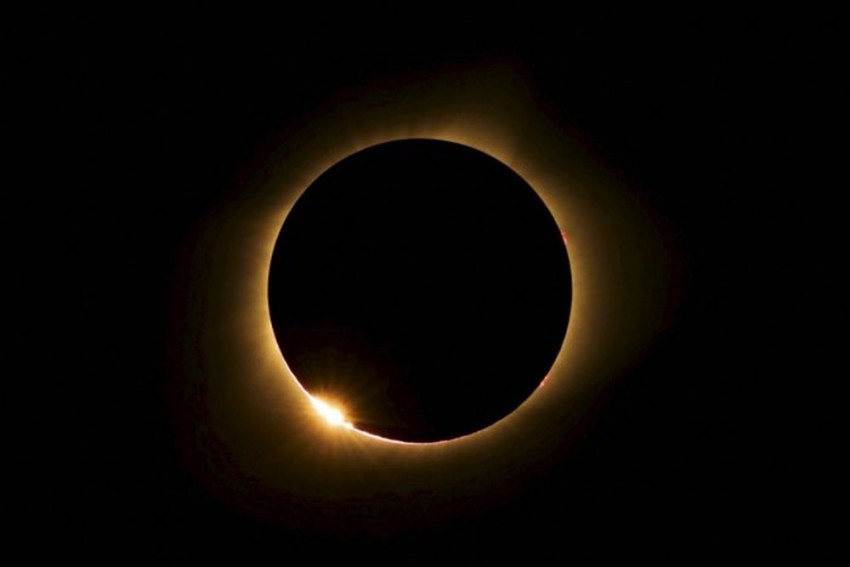 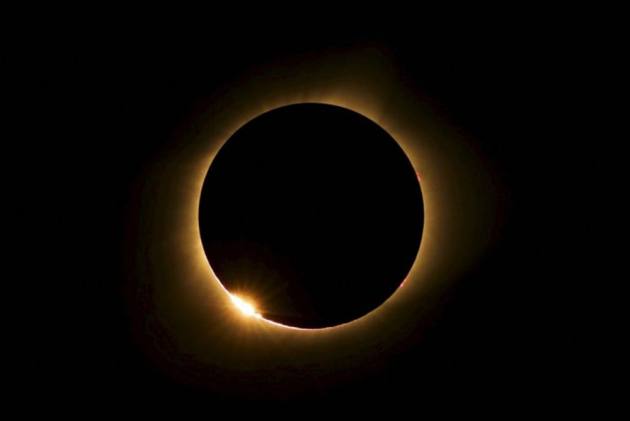 There will four eclipses in 2021, including one total solar eclipse and one total lunar eclipse, but only two will be visible from India, Ujjain-based Jiwaji Observatory's Superintendent Dr Rajendraprakash Gupt said.

He told PTI that the first of these events will be on May 26, and will be seen in parts of West Bengal, coastal Odisha and in the north-eastern states, except Sikkim, as the moon is visible earlier in these places than other parts of the country.

"The earth will cover the moon by 101.6 per cent during this astronomical event," he said.

A total lunar eclipse occurs when the earth comes between the sun and the moon.

Gupt said the annular solar eclipse on June 10 will not be visible in India, and in this event, the moon will come between the sun and earth, leading to the sun getting covered 94.3 per cent and being seen as a 'ring of fire'.

He said the partial lunar eclipse, on November 19, can be seen from Arunachal Pradesh and some parts of Assam for a very short period.

"At the peak of this event, 97.9 per cent of the moon will be seen covered by the earth's shadow. The total solar eclipse on December 4, the last of 2021, will, however, not be visible from India," he added.

This year, there were two solar and four lunar eclipses.

Chinese Woman Among 3 Held For Loan Apps Fraud In Telangana