Arvind Jadhav and other officials have been charged under IPC sections related to criminal conspiracy and Prevention of Corruption Act. 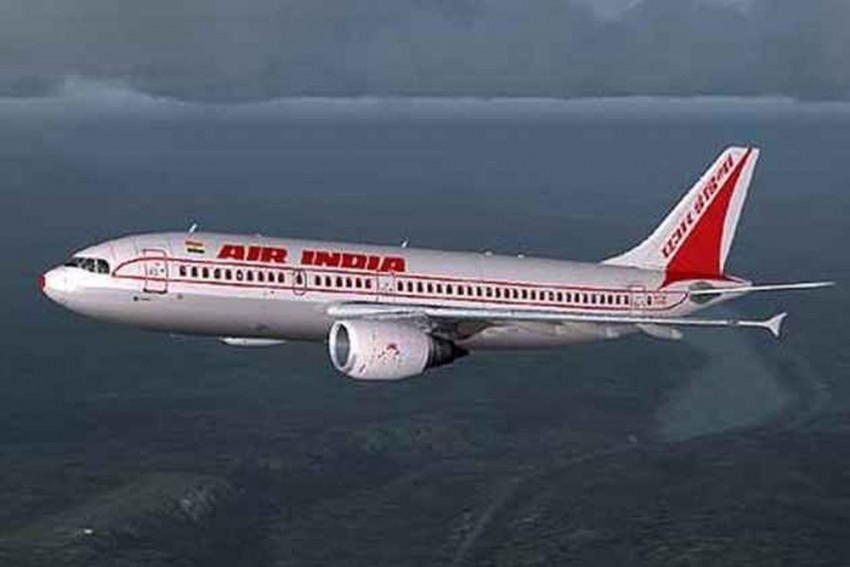 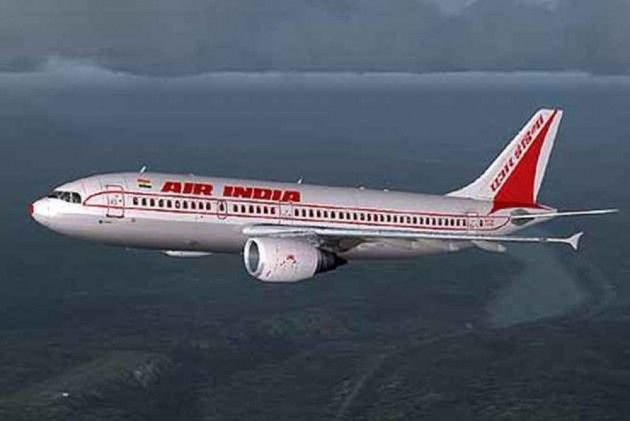 They have been charged under IPC sections related to criminal conspiracy and Prevention of Corruption Act.

The agency alleged former CMD Arvind Jadhav had constituted an "illegal" promotion panel to recommend suitable candidates for promotions to the post of General Manager (Operations) during 2009-10.

The panel had recommended five persons, including Kathpalia, Singh and Bhasin, the officials said.

Kathpalia was having a pending criminal case but was allegedly given vigilance clearance, the FIR alleged.

The agency alleged complaints were also pending against Singh and Bhasin, who were selected for the position.

"Jadhav...conspiracy with...Nakhwa had abused his official position in order to appoint her as a member of promotion panel committee and giving promotion to her without following due process for promotion," the CBI added.