For 62% Voters In MP, Jobs Are The Biggest Poll Issue: ADR Survey

The Association for Democratic Reforms (ADR) which was established in 1999 by a group of professors from the Indian Institute of Management (IIM) Ahmedabad has conducted the survey in Madhya Pradesh. 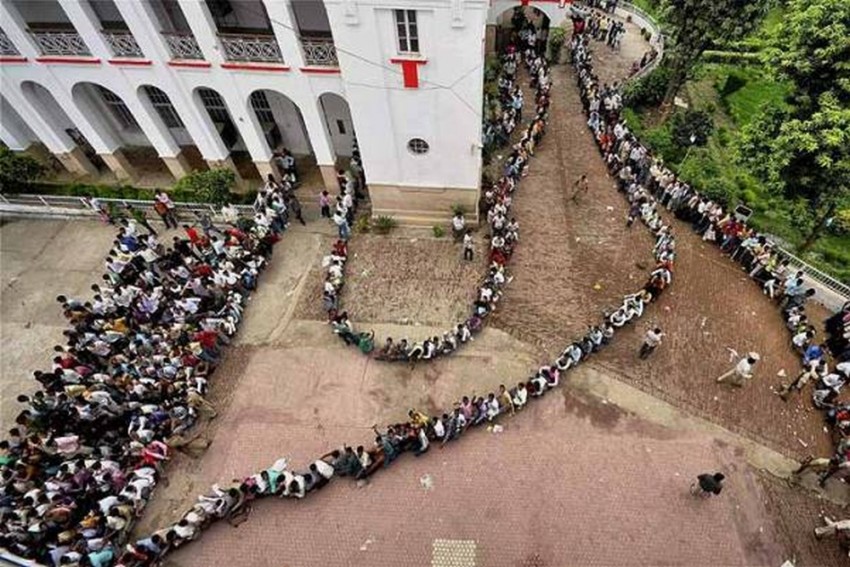 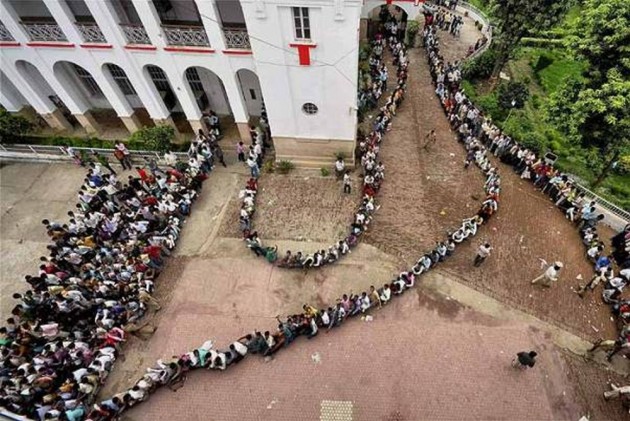 A survey by the Association for Democratic Reforms (ADR) has revealed that employment would be the biggest issue with the 5.14 crore voters in the Lok Sabha polls in Madhya Pradesh.

The survey shows that for 61.91 per cent voters in MP, including rural areas, better employment opportunities matter more than issues related to agriculture, corruption or terrorism.

"A total of 61.91 per cent voters in rural and urban MP consider better employment opportunities as the biggest election issue," ADR state coordinator Rolly Shivhare said, adding that the corresponding figure nationwide was 46.80 per cent.

Giving a break-up, she said better employment avenues was the primary concern for 70 per cent of MP's urban population and 59 per cent of rural voters.

The second priority for 39.19 per cent MP voters was remunerative prices for farm produce, while the third concern for 32.69 per cent electors was better health care by way of more hospitals and primary health centres, the ADR functionary said.

In the rural areas, 56 per cent voters wanted higher prices for farm produce while 40 per cent spoke of the need for electricity for agricultural purposes, the survey showed.

However, in MP's urban areas, 45 per cent of the electorate's second priority was better hospitals and primary health care centres, while 41 per cent put their third priority as better law and order, Shivhare added.

The survey was conducted between October 2018 and December 2018, covering 534 Lok Sabha constituencies with 2,73,487 voters from several age groups participating, she said.

"The three main objectives of this survey were to identify voters' priorities on specific governance issues, their rating of the government's performance on those issues and factors affecting voting behaviour," she added.

The Association for Democratic Reforms (ADR) was established in 1999 by a group of professors from the Indian Institute of Management (IIM) Ahmedabad.

It analyses the backgrounds of candidates contesting elections in order to help the electorate make an informed choice.