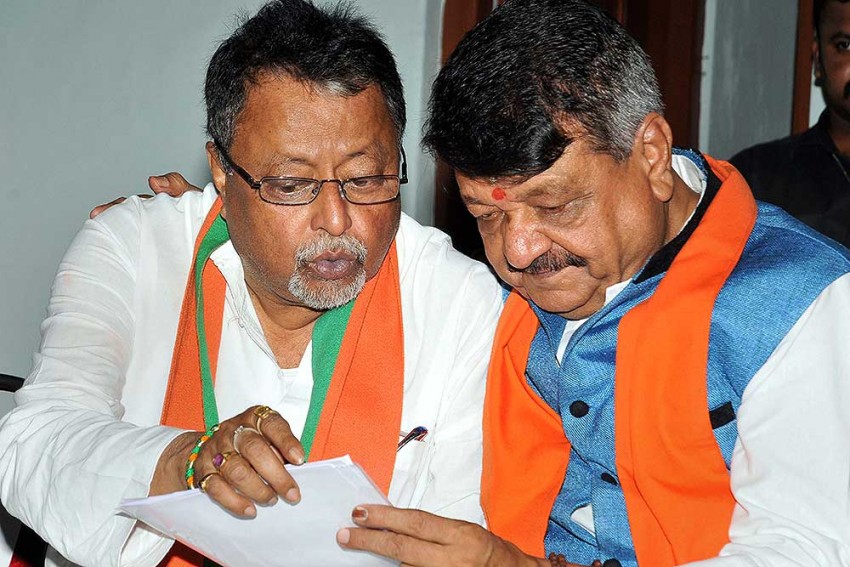 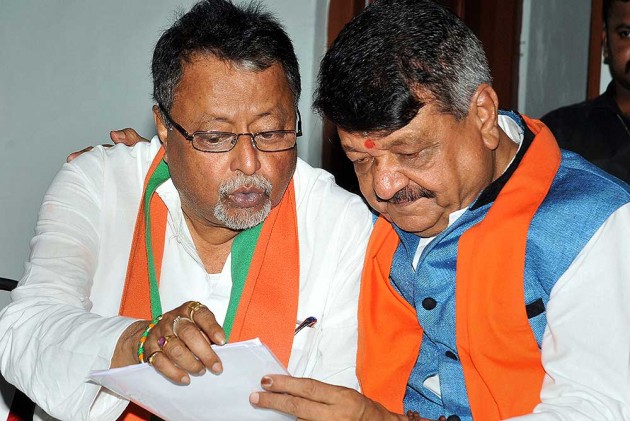 BJP leader and former Mamata Banerjee aide Mukul Roy on Monday took a swipe at West Bengal chief minister when another TMC legislator and 10 Zila Parishad members switched over to the saffron party.

"Yeh trailer hai, film abhi baaki hai (This is just a trailer, the film is yet to begin)," Roy said.

Speaking on the occasion, Vijayvargiya reiterated his claim that joining of TMC leaders will happen in seven phases just as Lok Sabha polls. "I have told you that joining will take place in seven phases. It is the extension of the first phase," he said.

Meanwhile, Mukul Roy said that the TMC leaders' joining was an "extension of the first phase" which will continue till Chief Mamata Banerjee collapses.

He said: "When the seven phases will complete, there will be no TMC government left in the state."

This comes a day after TMC president Mamata Banerjee threatened her party's former leaders who have jumped the ship of "consequences".

Several TMC leaders have joined the BJP after the saffron party made significant gains in the Lok Sabha polls in West Bengal.

Soon after the announcement of Lok Sabha results on May 23, two TMC MLAs, including Mukul Roy's son Shubrangshu, and 63 municipal councillors had joined the ruling party followed by another legislator Munirul Islam.