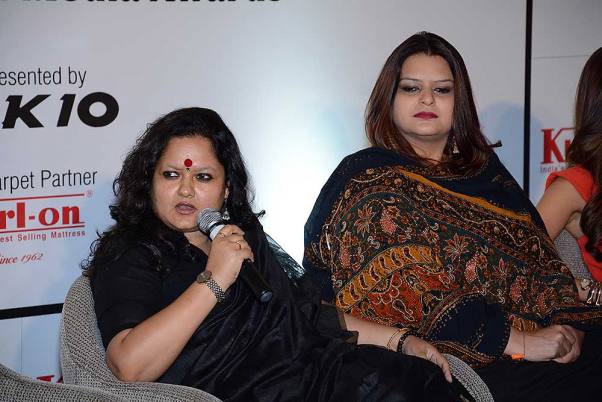 “Ankhi has decided to step down from her role in Facebook to pursue her interest in public service. Ankhi was one of our earliest employees in India and played an instrumental role in the growth of the company and its services over the last 9 years,” Facebook's managing director India Ajit Mohan said in an e-mailed statement.

Das faced allegations of opposing enforcement of hate-speech rules against BJP and other right-wing leaders. She was also accused of posting messages in support of the BJP for several years on a Facebook group of the company's employees.

Her resignation came about two-and-a-half-months after she first shot into the limelight because of the allegations.

Over 40 human rights and internet watchdog organizations had called on Facebook to place Das on leave until the company finishes conducting an ongoing audit of its India operations.

Mohan said: "She has been a part of my leadership team over the last 2 years, a role in which she has made enormous contributions. We are grateful for her service and wish her the very best for the future."

“When I joined Facebook in 2011, Internet growth in the country was woefully low and I often wondered how social and economic asymmetries will be addressed. We were a small unlisted startup back then guided only by our mission and purpose to connect people in India. After nine long years, I feel that mission has largely been met,” she said.

Facebook did not link her departure to stories around her controversial stand but said Tuesday was her last day at the company.

“I have decided to step down from Facebook after long service to its mission of connecting people and building communities to pursue my personal interest in public service,” she said in her departure message.

She thanked Mark Zuckerberg for creating “something beautiful for the world”.

“This is a special company and a special group of people,” she wrote. “I hope I have served you and the company well.”

“I know we will be in touch on Facebook,” she added.

The controversy around her began on August 15 when The Wall Street Journal report alleged that Ankhi had blocked action against leaders associated with the BJP and other Hindutva groups.

According to the report, a day before the BJP won the 2014 Parliamentary elections, Das had written: "We lit a fire to his social media campaign and the rest is of course history."

She also wrote that Modi was the “strongman” who had broken the former ruling party’s hold. "It's taken thirty years of grassroots work to rid India of state socialism finally," she wrote in another post about the Congress.

The Wall Street Journal also reported that Das had trained the BJP for its social media campaign for the 2012 Assembly polls. After the training, she wrote: “Success in our Gujarat Campaign”.

The report further added: “When a fellow staffer noted in response to one of her internal posts that the BJP's primary opponent, the Indian National Congress, had a larger following on Facebook than Mr. Modi's individual page, Ms. Das responded: 'Don’t diminish him by comparing him with INC. Ah well – let my bias not show!!!'".