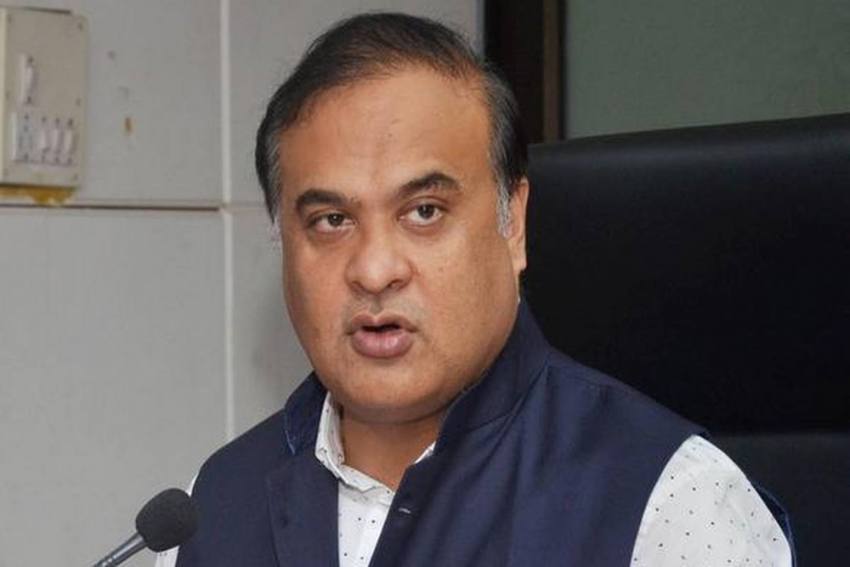 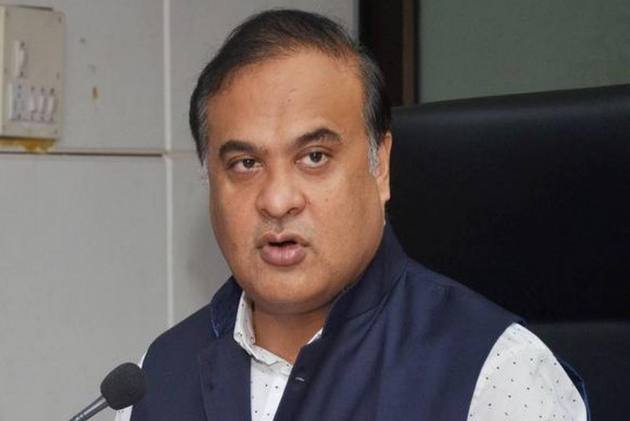 Assam chief minister Himanta Biswa Sarma’s counsel to the Muslim community (read Bengali-speaking Muslims) of the state to practice “decent family planning norms” has drawn flak with several organizations and individuals asking the government to take necessary steps in this regard instead of blaming the community. One of them even pointed out that the CM himself had six siblings.

Sarma had yesterday said the population explosion within the community needed to be controlled which would enable them to overcome poverty and many other social maladies. He called upon organizations representing the community to work with the government towards that end.

They agree though that population growth needs to be checked. “We all know the ill effects of having large families, nobody has to teach us that but what has the government done to enable the Muslims to achieve that?” asked advocate Hafiz Rashid Choudhury. He said the government has been discriminatory towards the community, particularly the so-called Bangladeshi Muslims, by not extending facilities like education, healthcare, etc. in areas mostly inhabited by them.

“We are there to help, but the government has to show sincerity and not play politics over such issues,” he said. “The government talks of equal development for all, but then goes around evicting these people from lands they have lived on for long at a day’s notice, and despite the High Court’s instruction to keep such exercise in abeyance given the ongoing pandemic.”

Former president of the All Assam Minority Students Union and leader of the nascent Raijor Dal echoed Choudhury to say the government’s idea was welcome but it would have to take the initiative.

“We have been trying to create awareness among the people, but the government has to start a campaign through its various departments to drive home the point more effectively. People find more credibility inactions of the government,” he said.

Abdul Mannan, retired professor of statistics of Gauhati University, said while the minister’s statement was honest it also camouflaged a political agenda. “If the CM is serious, the government should help the marginalized community with its livelihood,” he said. He also said,

“Not only Muslims in Assam, but any group of people suffering poverty, having less access to education and other basic amenities has higher population growth.” “Muslims living in the rural areas of the state, in particular, are poor and illiterate and child marriage prevails He, however, said that the scenario was changing and there is more awareness now on the virtues of having a small family. “I feel by the census of 2041 or 2051 population growth rate among the Muslims will be at par with others in the state,” he said.

AIUDF MLA Rafiqul Islam slammed Sarma over his family planning remarks citing that he had six siblings. He said instead of pointing fingers at a certain community, the government should try and diagnose the problem and take steps to address it. “This government works for a particular section and ignores others,” ANI quoted him as saying.

The opposition Congress said Sarma was wrong to speak of "population explosion."

The party said that Assam's total fertility rate was 1.9 and there is no question of population increase

"But if the Honourable CM is referring to the 'population explosion' that may happen in future due to immigration of people from Bangladesh and Pakistan because of implementation of CAA then perhaps CM's concern is valid, " it said in a statement.

Traveling To Himachal? RT-PCR Test Is No More Required To Enter The State